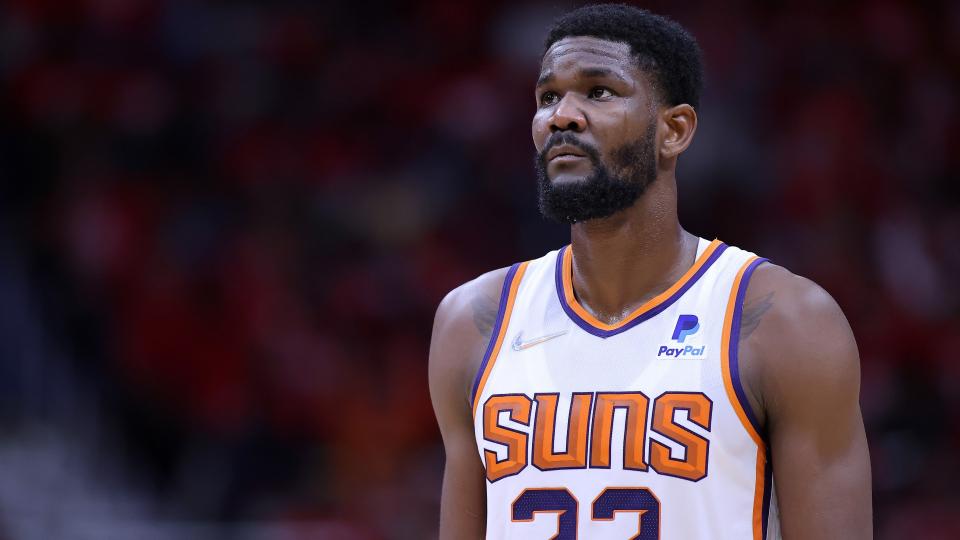 According to ESPN, the previous largest offer sheet was four years and $107 million inked between Otto Porter Jr. and the Brooklyn Nets. His team, the Washington Wizards, matched the offer. The Phoenix Suns are reportedly going to match the Pacers’ offer to Ayton.

The offer sheet cancels out any sign and trade deal involving Ayton to the Nets in exchange for Kevin Durant or anywhere else. If the Suns match, Ayton cannot be traded until January 15, and he has the power to veto any trade for a year.

Last month, Kevin Durant sent ripple effects through the NBA when he formally asked for a trade. According to ESPN’s Adrian Wojnarowski, KD made a direct trade request to Nets owner Joe Tsai. Brooklyn Nets general manager Sean Marks is working alongside Durant and his business partner Rich Kleiman to find a new home for Durant. KD named the Phoenix Suns and Miami HEAT as where he would like to play next. ESPN noted over half of the NBA contacted the Nets to check into Durant’s availability.

The belief then was that Ayton could be a key piece to the Suns landing Durant. That looks to be all but lost now.