BREAKING NEWS
GMT-4 06:37
Home Entertainment Delonte West Says He’s “In Between Jobs” After Being Spotted Asking For Money On A Virginia Road 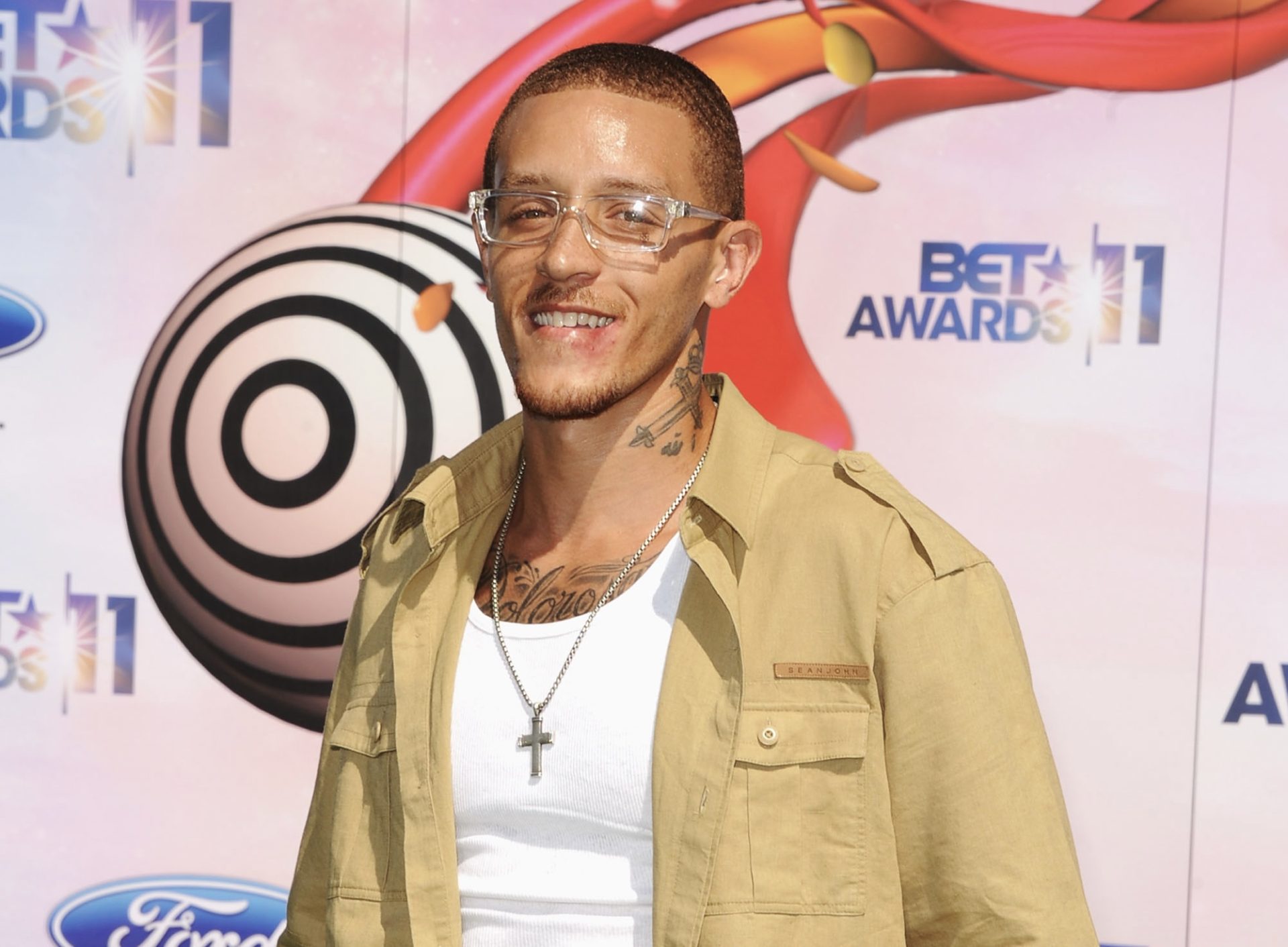 Last week, former NBA star #DelonteWest was spotted asking for a few dollars on the side of a road in Virginia, but he’s assuring fans he’s doing fine. The Image Direct caught up with Delonte, who said that he’s doing the best he can without a job at the moment.

“It is what it is. I got children. I’m in between jobs. People can help me as much as they can, but you know, as a man I gotta do what I gotta do for my babies.”

The last we heard, Delonte was back on the court, training to secure a spot in the Big 3 back in February. After the viral video of him on the street started making its rounds, it became clear that he didn’t make the cut. Nevertheless, Delonte West said he’s thankful for the opportunity.

As we’ve previously reported, Delonte West has struggled with mental health and addiction issues, but has been working to overcome them with the help of Mark Cuban. He checked into rehab back in 2020, and even found a job at the same rehab center that year. Now, he’s working to get back into the NBA in a coaching position.

I’m always involved in the game I love. Last year, I was scouting for the Dallas Mavericks and the previous three years, I was an NBA scout for the Boston Celtics. I was actually looking forward to being a head coach or assistant coach in the NBA this season but like I said, it’s a business that have a lot of people involved and wanna stay involved.”

Keep Delonte in your prayers, Roomies!