BREAKING NEWS
GMT-4 09:14
Home Entertainment Delonte West Shares That Sometimes He Forgets That He Played Basketball As He Continues To Struggle With His Mental Health 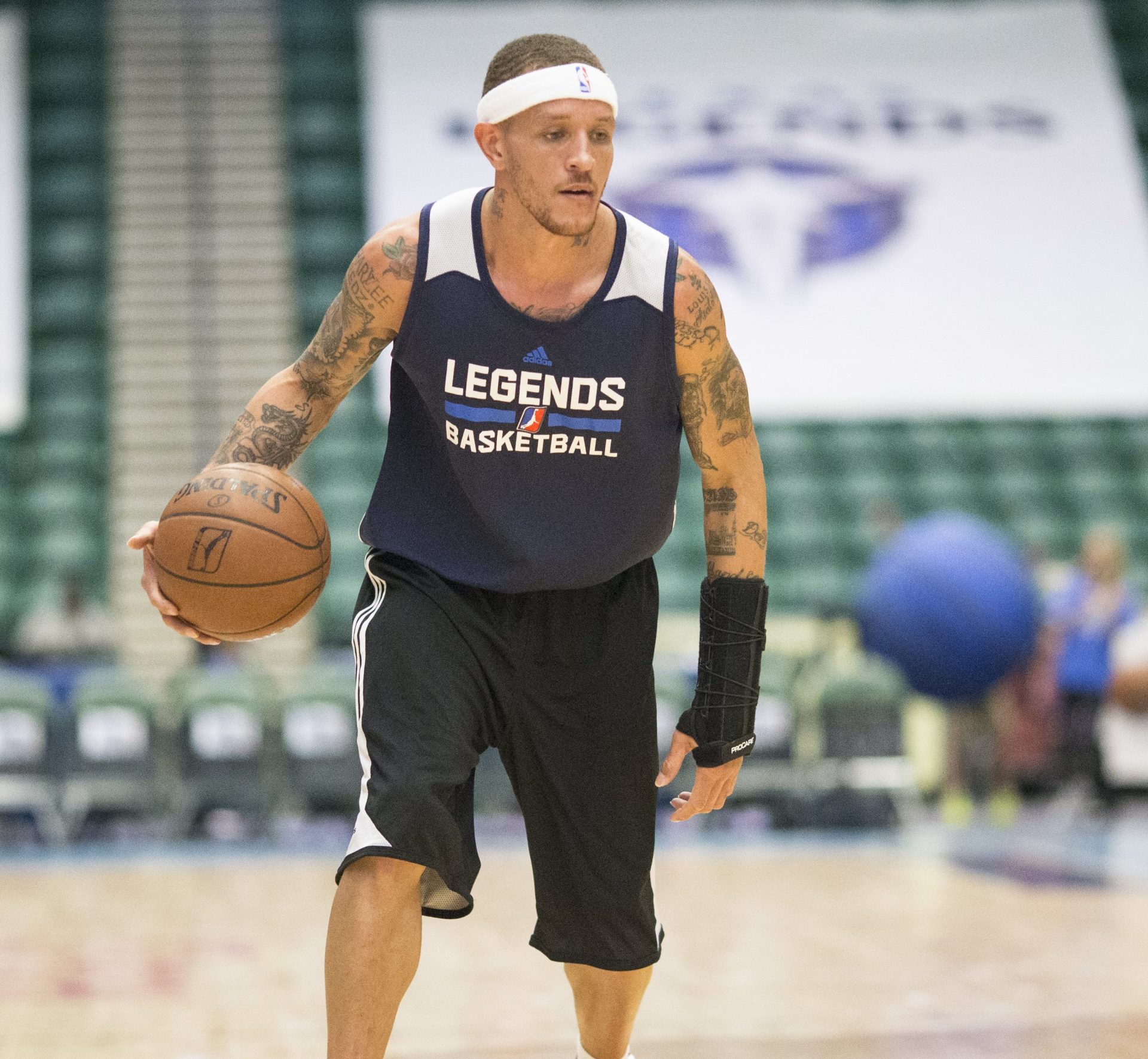 Recently a fan caught up with former NBA star Delonte West to check on his well-being, and while chopping it up with him, Delonte shared some things while speaking on his mental health.

While speaking about his struggles with his mental health, he shared that sometimes it can cause him to forget that he even played professional basketball.

As previously reported, last month a video was shared of Delonte asking for money while on the streets in Virginia. Many fans became concerned about his well-being because prior to that they saw that he had been receiving help.

He later reassured fans that he was fine saying, “It is what it is. I got children. I’m in between jobs. People can help me as much as they can, but you know, as a man I gotta do what I gotta do for my babies.”

We are continuing to keep Delonte lifted in prayer.