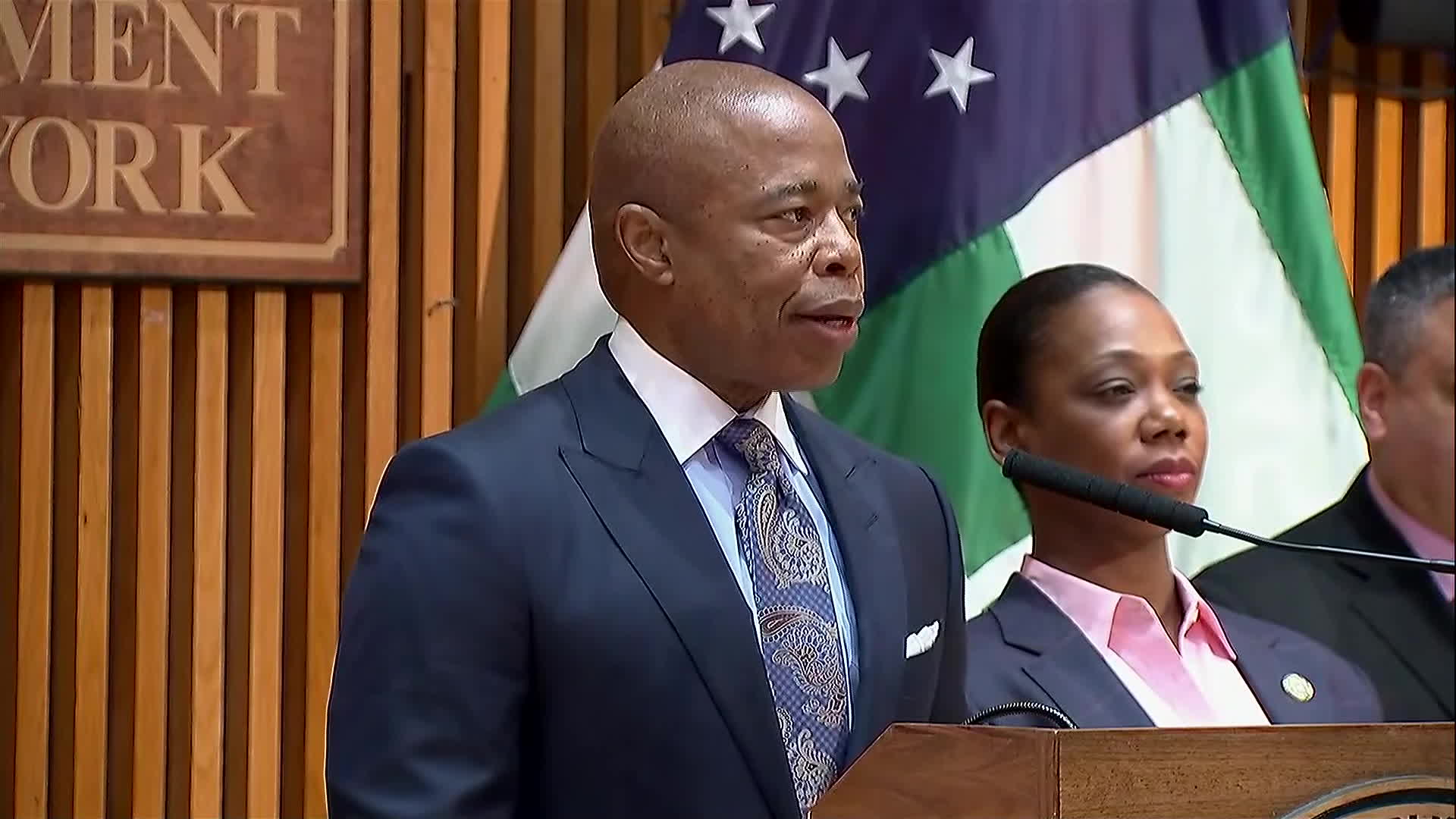 Pelosi said a “radical Supreme Court” is eviscerating the health and safety of American women.  She also accused Republicans of plotting a nationwide abortion ban.  The high court’s ruling leaves abortion up to individual states.

Speaking with reporters, Pelosi vowed, “Reproductive freedom is on the ballot” in November’s midterm elections. She said the high court has reversed a constitutional right that has existed for nearly 50 years, calling it a “dangerous decision.” Pelosi also labeled the ruling cruel and heart wrenching.

According to NBC News, in a statement Schumer called it “one of the darkest days our country has ever seen.” The New York Democrat added, “Millions upon millions of American women are having their rights taken from them by unelected justices on the extremist MAGA court.”

Other officials reacting to the Roe V. Wade decision is New York City Mayor Eric Adams, condemning the ruling, calling it an affront to human rights that shackles women and others to “reproductive bondage.” Adams says the Supreme Court has ignored the opinions of the majority of Americans.

Abortion is still legal in New York, even for those coming from out of state.