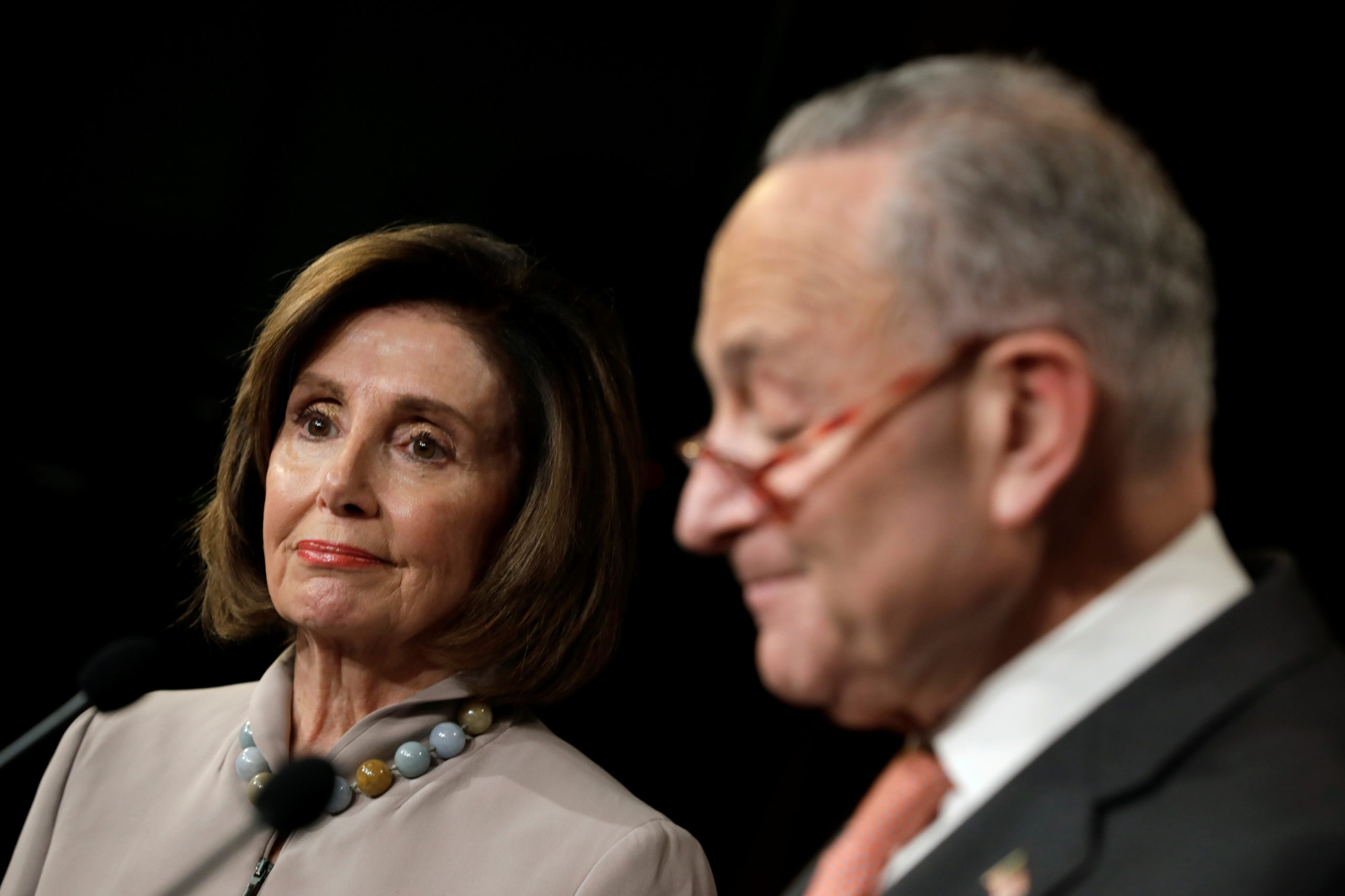 A new poll found that Democrats have opened up their biggest on the generic congressional ballot since October 2021.

According to the latest numbers, 47% of voters say they are most likely to vote for a Democratic candidate for Congress this year, compared with 42% who say the same of a Republican. It marks the Democrats’ widest generic ballot advantage since October.
Independent voters are almost evenly split on the generic ballot question, with 33% inclined to back a Democrat, 32% eyeing a Republican and 35% undecided, 11 weeks out from Election Day.
But while a majority of Democratic voters (54%) are very or extremely enthusiastic to vote in the midterms, it’s slightly less than the share of Republicans who say the same (60%).

Why The Midterms Have Moved Toward Democrats

Republicans say that they are excited about the midterms, but Republican turnout has been down in states with special elections.

The Republican Party under Trump is failing to reach Independent voters. Republicans look increasingly isolated and dependent on Democrats not showing up to vote.

Democrats can point to a series of popular legislative accomplishments in the last months, but those results are more likely to fire up their base than the American people at large, but there are two factors that have turned the midterms around.

The overturn of Roe by the Supreme Court was a massive political earthquake that upended the midterm landscape. The overturn fired up the Democratic base and brought pro-choice Independents and Republicans with them.

Republicans thought that they had the 2020 midterm elections in the bag, but Democrats may have a chance at keeping the House and increasing their Senate majority.

It seemed unthinkable three months ago, but the wave election might be blue.