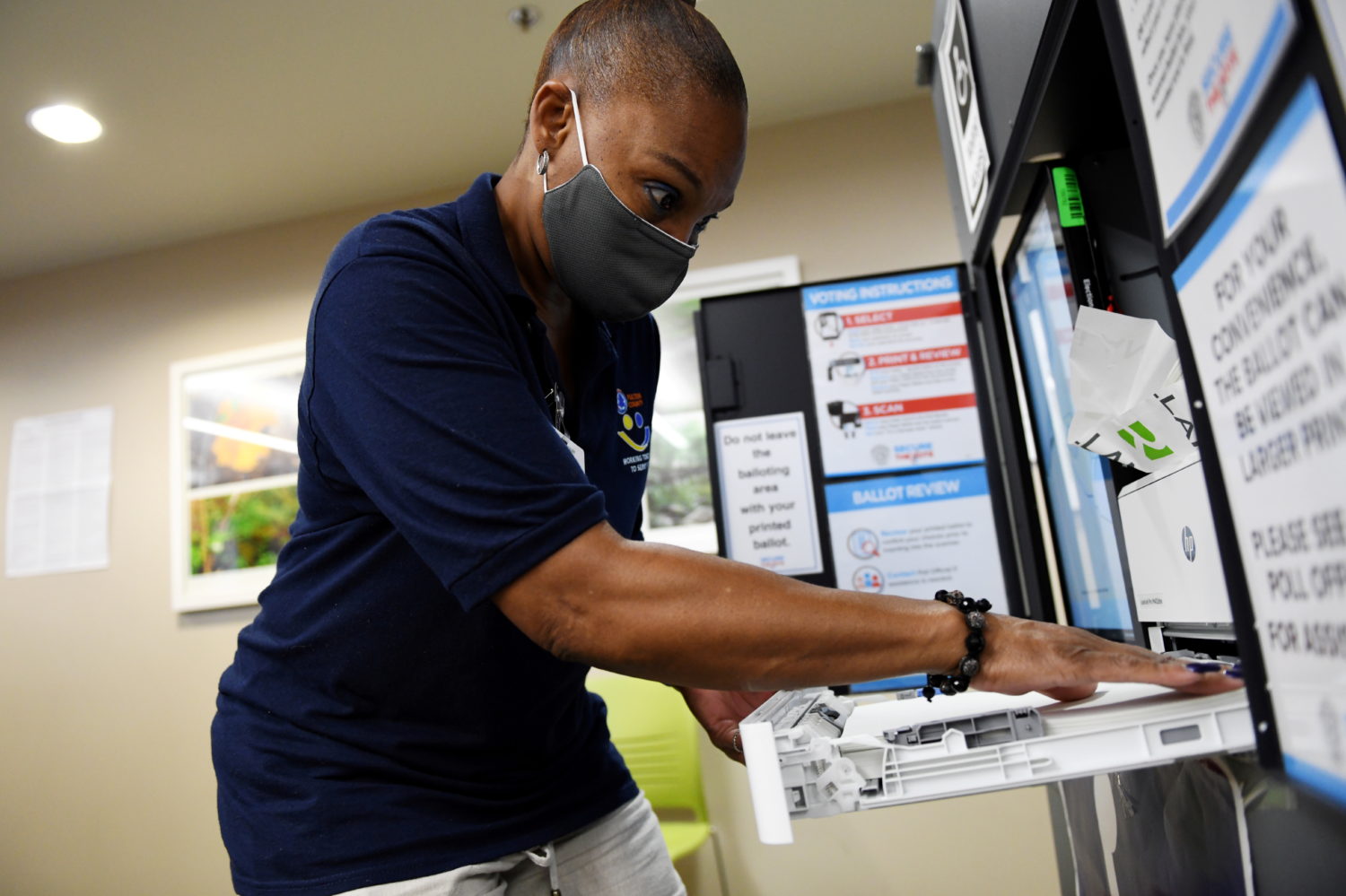 Democrats and voting advocates have changed their tactics so that instead of suppressing the vote,  Georgia is setting early voting turnout records.

But after three weeks of early voting ahead of Tuesday’s primary, record-breaking turnout is undercutting predictions that the Georgia Election Integrity Act of 2021 would lead to a falloff in voting. By the end of Friday, the final day of early in-person voting, nearly 800,000 Georgians had cast ballots — more than three times the number in 2018 and higher even than in 2020, a presidential year.

Voting-rights groups and Democrats say they have changed their strategies to mobilize voters under the new rules. In Spalding County, for instance, local activists moved Souls to the Polls to a Saturday, and they defiantly promised that they would work twice as hard if that was what it took to protect voter access.

A midterm election is not the best test for new voting laws, and the true tests will come in the 2022 midterm and 2024 presidential elections. Republicans have two high-profile gubernatorial and senate primaries in the state that are likely driving turnout.

The more significant test of the impact of these laws will be when Stacey Abrams rematches with Gov. Brian Kemp in the fall and Sen. Raphael Warnock takes on Herschel Walker.

The problem for Republicans is that voter suppression can only do so much. Voting rights advocates will constantly adjust and get voters to the polls. Democracy will always prevail because the urge to vote is stronger than any rules that Republicans can put in place.