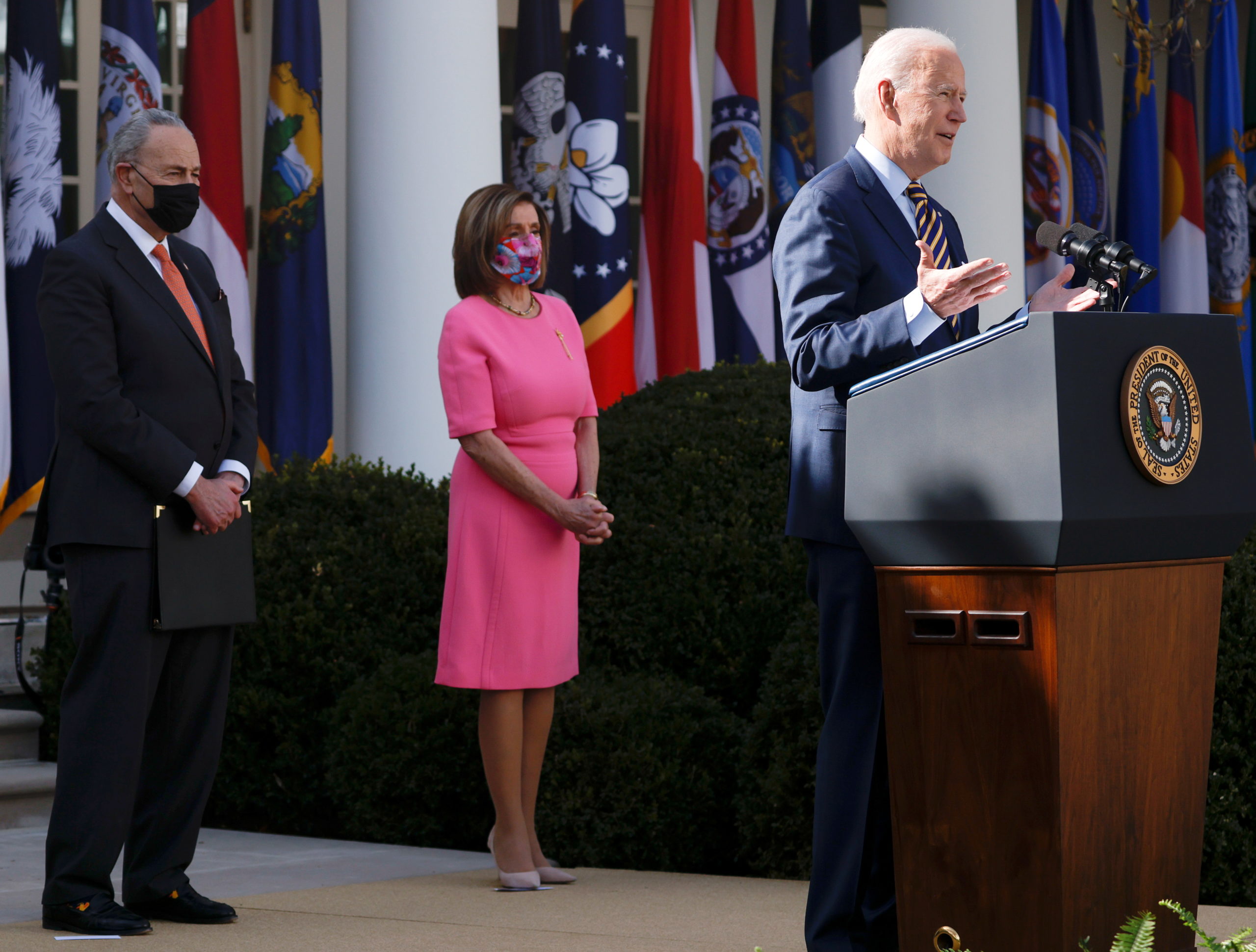 The News: Democrats Have Shifted The Midterm Election

Campaigning on choice appears to work on its own. Democrats see additional power in placing the issue among the range of areas where voters have recently soured on Republicans.

Fundraising and voter-registration data points are starting to draw a different portrait of the year than the one initially marked out by strategists. Even President Joe Biden’s numbers appear to be on the upswing, as his involvement in the midterms is set to intensify.

As Labor Day approaches, Democrats have succeeded in upending conventional wisdom about the midterms — no small task given historical trends.

Our Take: Elections Have Become Volatile And Conventional Wisdom No Longer Applies

There are several factors that have rendered conventional wisdom less useful in our current political era. Some of these changes go back a decade or more. In 2012, the conventional wisdom was that Barack Obama could not win reelection with an approval rating in the 40s, but Obama romped over Mitt Romney to a second term.

The two political parties have become more dug in with their positions, which means that elections are increasingly more about motivating base voters than reactions to the current political environment. When base voters get motivated by an issue, as with the Democrats and the overturn of Roe, elections can shift.

However, advances in polling techniques have led to more data being collected than ever before. Polls have become even more of a temporary snapshot that measures short periods of voter mood. Voter volatility that would not be captured when polls were done less frequently is now visible for all to see. Polls have not gotten less reliable but are measuring the ebbs and flows of voting enthusiasm. This is a point that the media never seems to understand when reporting on polls. One poll should not be trusted as a definitive result, but several polls reflecting the same trajectory are a trend.