BREAKING NEWS
GMT-4 02:19
Home Sports Deshaun Watson may only be suspended for 2-8 games 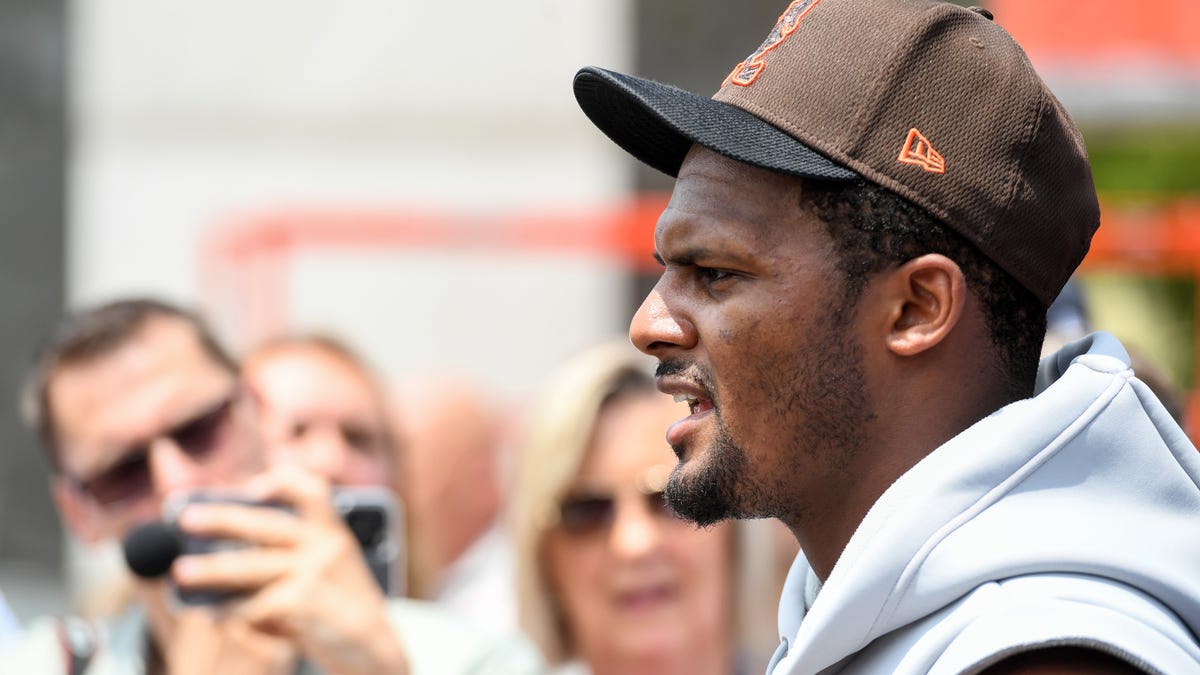 Deshaun Watson may only be suspended for 2-8 games

The latest Deshaun Watson rumor, coming from Pro Football Talk’s Mike Florio, is that Judge Sue L. Robinson is planning to hand down a suspension of between two and eight games for the new Browns quarterback under the league’s Personal Conduct Policy. This is a significant reduction from earlier reports that suggested that the NFL was asking for a full-season suspension, after which Watson and the NFLPA announced their intention to sue if that were, indeed, the case.

Between two and eight games for two dozen allegations of sexual misconduct. Calvin Ridley got a full season for betting $1,500 on parlay bets that included his team, the Atlanta Falcons, while he was on the non-football injury list. Tom Brady had to sit out four games for Deflategate. But two dozen different women coming forward in court — and more outside of the legal system — only garners two to eight games? If you’ve read the plaintiff’s testimonies that are available to the public, the allegations against Watson are incredibly clear, and are also clearly not being taken seriously if this rumor is true.

This isn’t set in stone, of course, and if they’re unhappy with the decision, the NFL can actually appeal the sentence straight to the top to commissioner Roger Goodell or a direct appointee of his. Yeah, it’s definitely a kangaroo court situation, but it could actually end up working out for the best in this case. On the other hand, Goodell may shy away from a harsher suspension with the threat of an NFLPA lawsuit hanging over his head, especially while he’s still dealing with the backlash of the Washington Commanders and Dan Snyder investigation.

The league has not responded to questions about whether they’ll be investigating the Houston Texans organization after they settled 30 civil suits with women who accused Watson of sexual misconduct. The team’s director of security provided Watson with nondisclosure agreements after he became aware of the impending allegations. Through this, the QB has maintained his innocence.