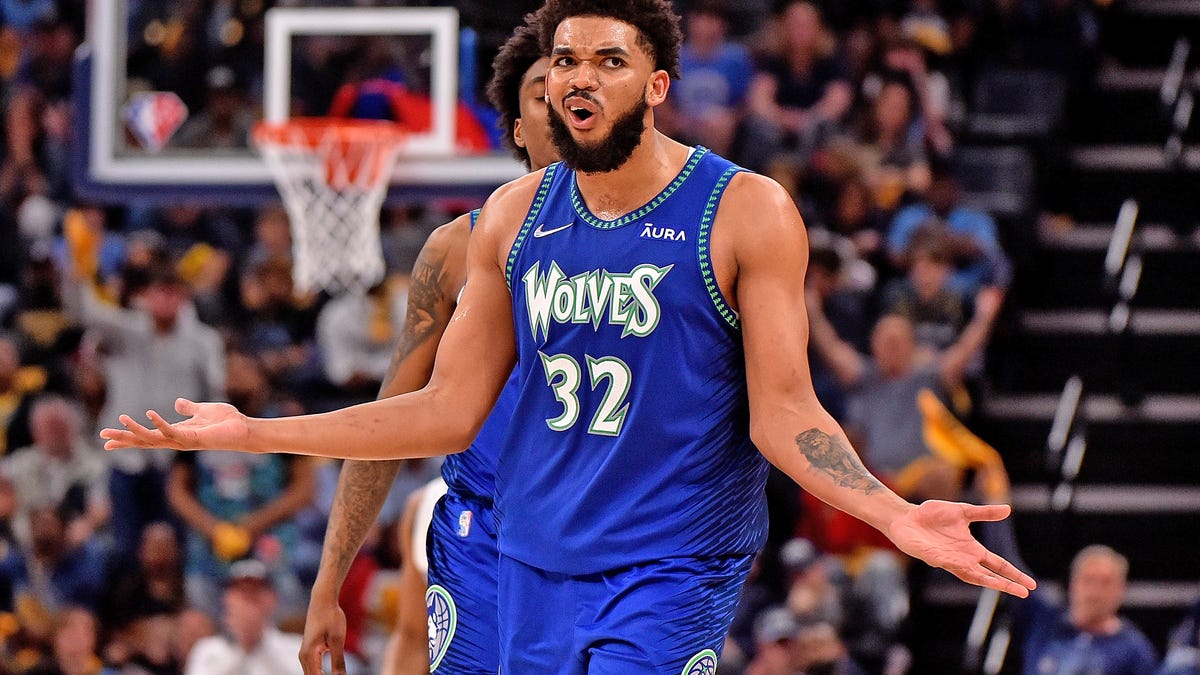 When the Mavericks finally unloaded 7-foot-3 Latvian loser, Kristaps Porzi??is, to the Washington Wizards, it was for far less than delusional Maverick fans thought he would net in return. Disgruntled crypto bro Spencer Dinwiddie was having the worst season of his career with the Wizards and needed a change of scenery as bad as Porzi??is did. In Washington, Dinwiddie started 44 games and averaged a paltry 12.6 points, 4.7 rebounds, and 5.8 assists. But, once he arrived, Mavs fans were happy to get back someone who wanted to be there. And boy did Dinwiddie start off hot. In Dallas, he averaged 15.8 points, 3.1 rebounds, and 3.9 assists in 27 regular-season games.

In March, he drained game-winners against the Celtics and another former team, the Nets. Dinwiddie entered the playoffs a man on fire. But his performance through three rounds was as inconsistent as you can get. Against the Suns, he scored four points in Game 2, 10 in Game 3, two in Game 4, then 15 in Game 5, and a clutch 30 points in the pivotal Game 7. While he came through in elimination time, every game matters in the playoffs, and single-digit outputs are pathetic. Against the Warriors in the WCF, Dinwiddie had another four-point dud in Game 2 and a 10-point outing in Game 4. His horrid consistency made it brutally clear the Mavs must do everything possible to re-sign Jalen Brunson. Dinwiddie cannot be the starting point guard on the Mavs. He’s proven he can barely suffice as the positional backup. Yes, the Mavs were right to trade K.P., no matter the worthless return they received back. The knee-jerk reactions to Dinwiddie’s inconsistent hot games prove we can’t forget just how low the bar was when he arrived.