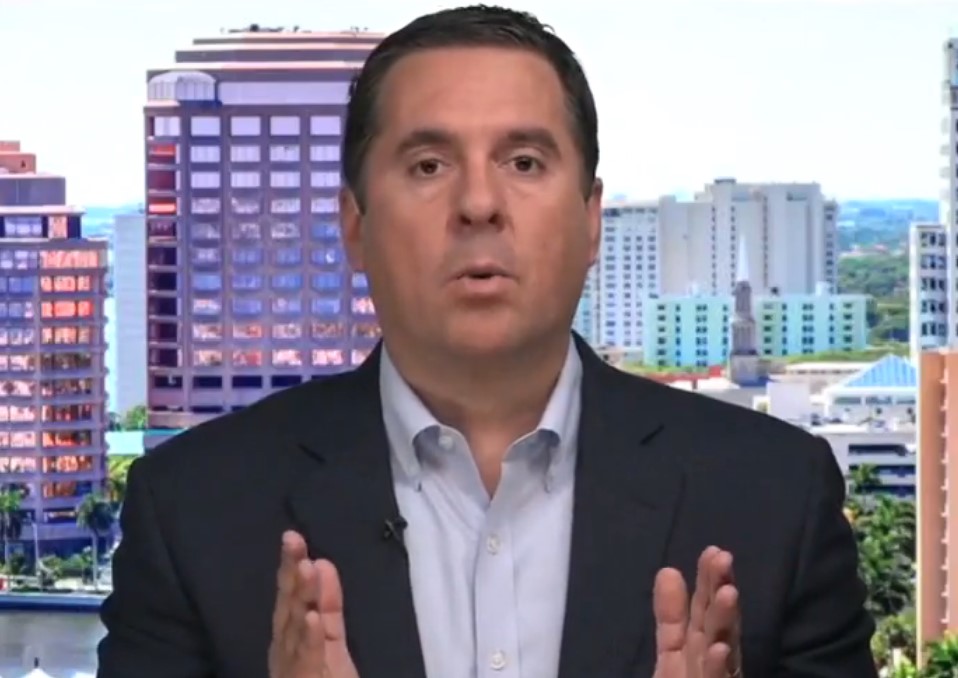 Ouch. This one hurts.

Clearly, either Devin Nunes just assumed that Fox always wins ratings battles against CNN and MSNBC and did so on the night of the hearings, or Nunes expected Fox anchor Howard Kurtz to play along with the fact-free assertion when, during an interview on Fox, Nunes downplayed the importance of the hearings, while arguing that they shouldn’t be covered:

“To put this in primetime, the numbers were way down.

“So I don’t understand how these big corporations — I know it was spread across some 20 different networks — when you compare Fox News which didn’t which did not air that live, it just destroyed CNN and MSNBC in the ratings, right?”

No. Kurtz explained the situation to Nunes, who – again, may well have known but didn’t think Kurtz would correct him. This is Fox, after all. They create news, not report it.

Kurtz: “Networks like MSNBC did very well covering this hearing. Obviously, it would appeal to the liberal viewers of that network.”

No. Even Kurtz didn’t get it quite right. The hearings appeal to responsible adults who want to know what happened on one of the country’s darkest days, people that don’t want to bury their heads in the sand. But overall, Kurtz did the right thing in rebuking Nunes and at least correcting the record.

It matters. People like to feel like they are part of the majority. Fox viewers would have been happy to hear that the vast majority of Americans who watched television ignored the hearings. It’s actually valuable for Fox viewers to hear that a lot of Americans tuned in. Some Fox viewers might think, “Maybe I should see what it is that they’re seeing.”

Jason Miciak believes a day without learning is a day not lived. He is a political writer, features writer, author, and attorney. He is a Canadian-born dual citizen who spent his teen and college years in the Pacific Northwest and has since lived in seven states. He now enjoys life as a single dad of a young girl, writing from the beaches of the Gulf Coast. He loves crafting his flower pots, cooking, while also studying scientific…