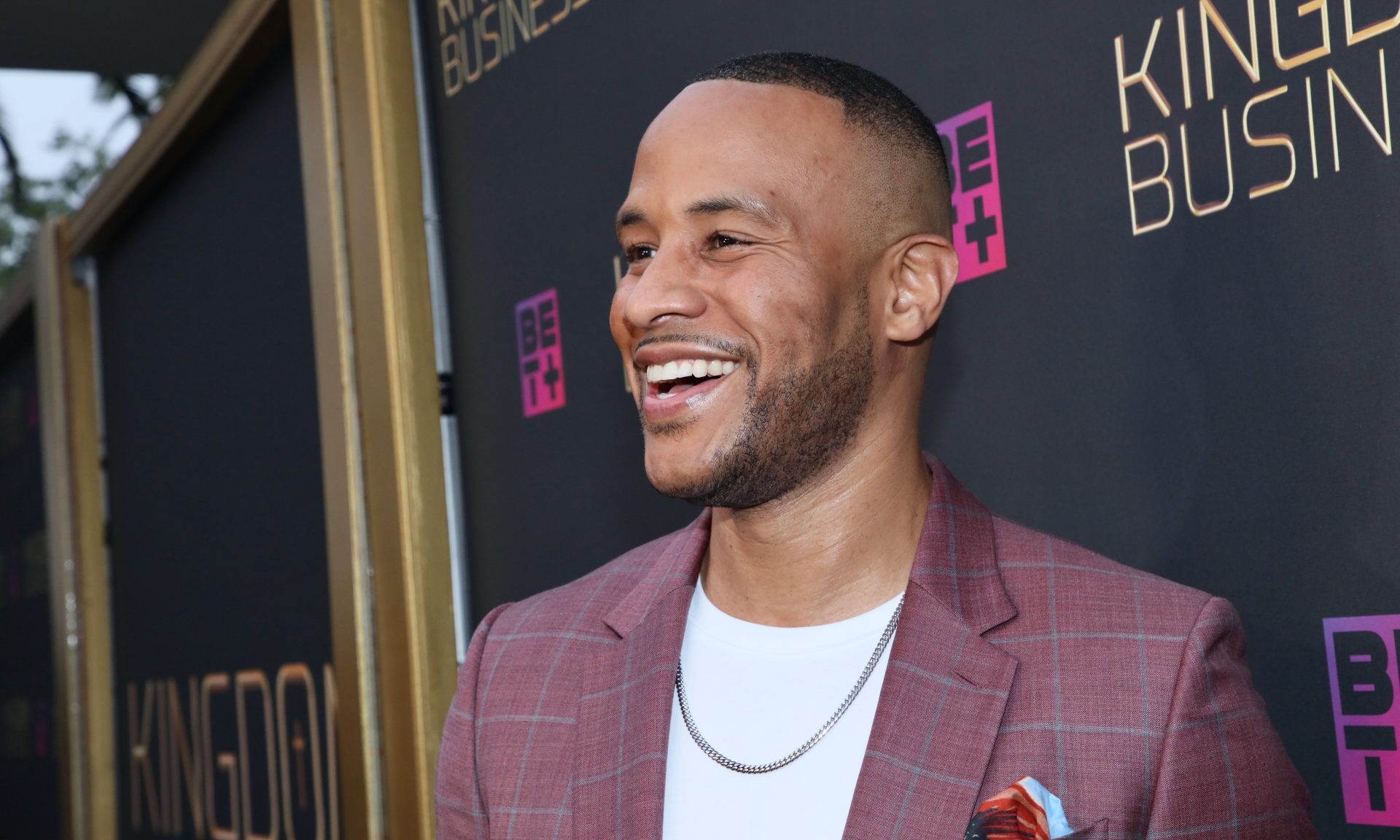 DeVon Franklin is providing context to one of his recent relationship adviser gigs. Less than a year after filing for divorce from Meagan Good, DeVon will make his debut on season 15 of ‘Married At First Sight’ this summer. He plans to use what he learned from love to help other couples succeed in their marriages as an expert on the show. On Friday, he took to Instagram with a lengthy post detailing why he decided to move forward with the opportunity.

According to Essence, DeVon is one of two faces replacing longtime series expert Dr. Viviana Coles. He was invited to appear on the show sometime last year and he agreed. But, this happened prior to filing for divorce in December 2021. Outside of a joint statement, DeVon and Meagan haven’t said much about the breakdown of their marriage.

“After much prayer and consideration, we have decided to go into our futures separately but forever connected,” the former couple shared in the statement. “We celebrate almost a decade of marriage together and a love that is eternal. There’s no one at fault, we believe this is the next best chapter in our evolution of love.”

More than a month after the statement, Meagan called the divorce “the most painful thing” she’s experienced.

On Friday, DeVon revealed show executives didn’t particularly care about the filing. They still believed he could “help their couples.” Still, the relationship adviser almost said no.

“I was going to tell them “no” because I felt shame and that voice in my head said, ‘you’re a failure, how can you help anybody save their marriage when yours didn’t work out.’ That voice in my head also had me thinking about what would ‘people’ say? Would ‘people’ approve or disapprove? And then I had to ask myself: Is this how I’m going to live the rest of my life? In fear about what ‘people’ say?  And who are ‘people’ anyways? So I went back to the @mafslifetime team and told them YES, I’ll still come. I REFUSE TO LIVE IN FEAR OR SHAME!”

Well, per DeVon, his decision led to a…