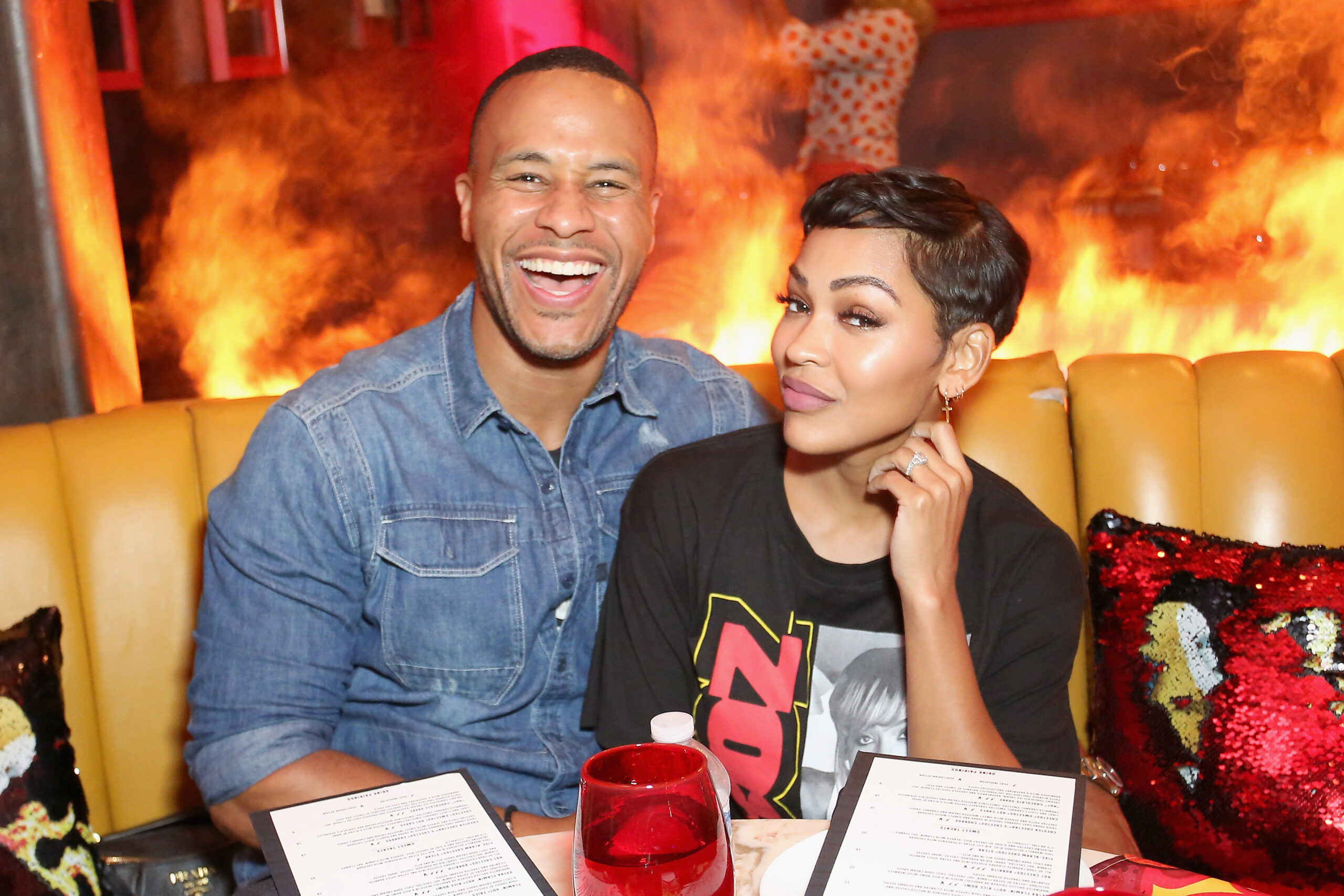 Ahead of his debut on Lifetime’s “Married at First Sight” as a coach, DeVon Franklin spilled some relationship advice while walking the red carpet after revealing some of the most important lessons he’s learned since divorcing actress Meagan Good.

While talking to the press on the red carpet at the 2022 BET Awards, Franklin admitted that he has had to stop himself from placing blame after finalizing his divorce from the “Harlem” star. The pastor filed for separation after nine years of marriage. In their joint statement, the couple said, “There’s no one at fault; we believe this is the next best chapter in the evolution of our love.”

While talking to the New York Post, the best-selling author told reporters, “With everything that I’ve been through, I found that [It’s important to] resist the temptation to place blame, take responsibility.” The producer added, “Sometimes in relationships, it’s very easy to say ‘Oh, that person’s the problem,’ No, look in the mirror and say, ‘What’s my part in this and what can I do to make change in myself?”

Last month, the pastor defended his decision to join the 15th season of the Lifetime reality television series, given his recent separation. In a lengthy post, Franklin addressed the matter, explaining that he agreed to appear on the show before his divorce.

However, Franklin shared that after sitting on the idea for a…