BREAKING NEWS
GMT-4 09:00
Home Black Global Diana Marua Reveals She Got Depressed When She Found Out She Was Pregnant 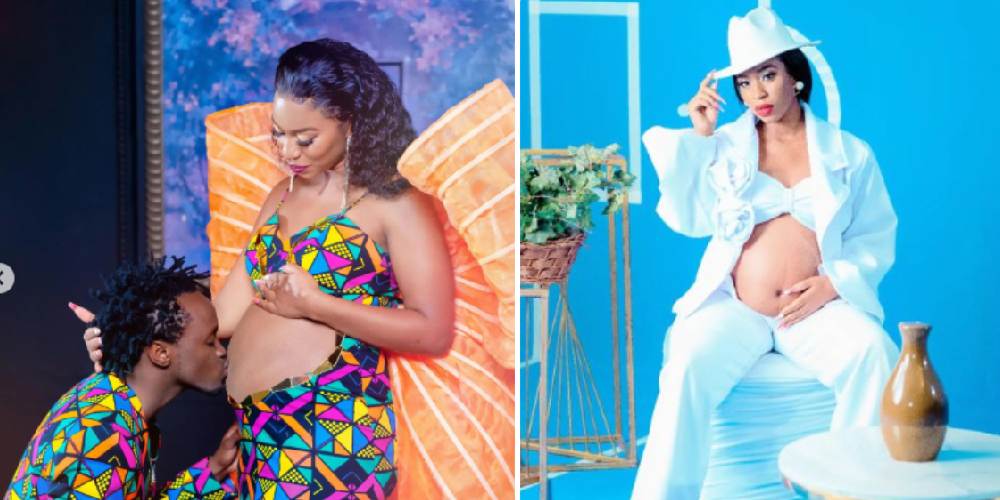 Kenyan content creator Diana Marua, revealed that she privately struggled with accepting her latest pregnancy because of how unexpected it was.

Social media has been a buzz ever since Diana revealed the news that she and her husband Bahati are expecting a baby, a week ago. What we did not know is that, Diana was at first depressed.

In a new vlog on her YouTube channel, Diana breaks down and gets emotional as she comes clean to her sister Michelle (Mitch) about her pregnancy struggles during her first trimester.

“I feel like I have suffered for long. I’ve gone through so much, kutoka hizo time nilikuwa sick and all that. I feel like I got into depression.”

Diana then tells sister Mitch that she has gotten over those anxieties and that she was in a better space.

“Ilikam unexpectedly. Out of the blues, this happened. But I think saa hii niko Kwa space ya ‘I accept it’. I was in denial, like I didn’t believe that this happened and I felt like I could not share it with anyone .”

Diana dished that this third pregnancy was unlike her first two, in that they were not as tough as this one.

She seemed to be so happy while breaking the pregnancy news that no one would tell that it affected her when she found out.

The influencer is expecting her third child with husband Bahati. They have two children, Heaven and Majesty Bahati. They are also foster parents to Morgan, a boy Bahati adopted from his the children’s home he grew up in.