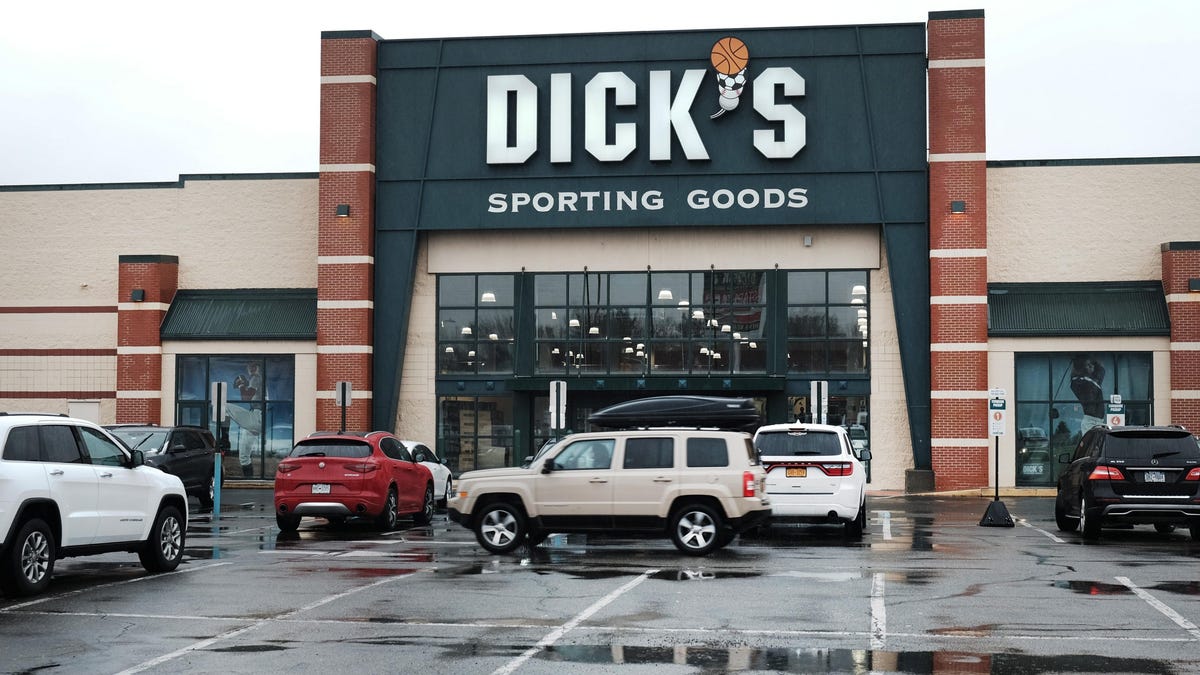 There’s at least one company out there you can feel good about buying from.Image: Getty Images

Dick’s Sporting Goods has yet again provided the template for how American companies can respond to politicians’ refusal to act with their own private policies. Following the Supreme Court’s reversal of Roe v. Wade, the company’s CEO announced that employees and their dependents who need to travel out of state to get an abortion will receive travel expense reimbursement for as much as $4,000.

“While we do not know what decision each state will make in response to this ruling, we at DICK’S Sporting Goods are prepared to ensure that all of our teammates have consistent and safe access to the benefits we provide, regardless of the state in which they live,” wrote President and CEO Lauren Hobart on LinkedIn. “We recognize people feel passionately about this topic — and that there are teammates and athletes who will not agree with this decision. However, we also recognize that decisions involving health and families are deeply personal and made with thoughtful consideration.”

So, there’s your answer to “what are we supposed to do about it?” Direct and public action in support of their female employees and employees’ family members is an admirable response to such a divisive topic, and they’re joined in this travel-reimbursement policy by Nike, Adidas, JP Morgan, Starbucks, Disney, and several more major companies.

This also isn’t the first time Dick’s Sporting Goods has taken direct action in response to political decisions — or, sometimes, the lack thereof. In 2018, following the mass shooting at Stoneman Douglas High School in Parkland, Fla., then-CEO Ed Stack pulled semi-automatic guns off shelves and raised the age limit for buying guns at Dick’s stores. Since then, they have continued to methodically pull guns and ammunition from hundreds of their stores across the nation.

Since Roe was overturned Friday, 11 states have already outlawed or heavily restricted abortion access, and at least a dozen more are poised to do so soon, per NPR.