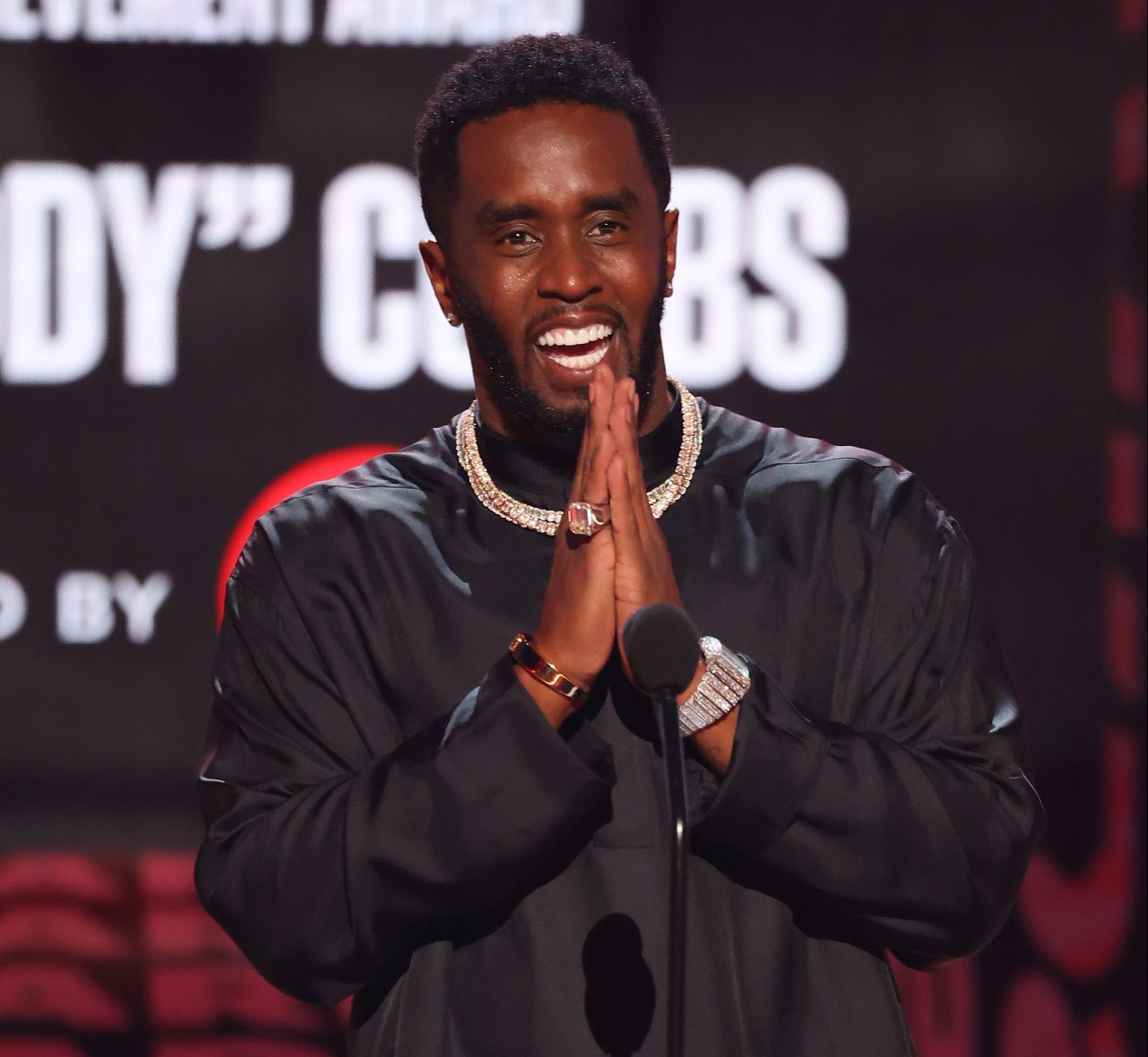 After officially dropping the track more than a month ago, Diddy finally blessed us with the video for his song ‘Gotta Move On’ featuring Bryson Tiller. In the video, that was directed by Teyana Taylor, Diddy is in a sexy club setting getting into an argument with his leading lady, played by Serayah.

The star cameos appearances don’t stop there, as Tiffany Haddish, Joie Chavis and all of Diddy’s sons are spotted throughout the sexy clip. Diddy has performed the track at two of the biggest awards shows of the year, starting with the Billboard Music Awards in May (which he executive-produced) and followed by the BET Awards in June, where he received the Lifetime Achievement Award. He previously stated that he is officially returning to making music after taking several years off to focus solely on his multiple lucrative business ventures.

Back in May, Diddy announced his brand new record label, Love Records, through a partnership with Motown, that he says is “Dedicated to R&B music… with singles and collaborative projects from a collective of world-class artists, producers and songwriters.”

Additionally, Diddy also explained what brought him back to music:

“Music has always been my first love, Love Records is the next chapter is about getting back to the love and making the best music of my life. For the label I’m focused on creating timeless R&B music with the next generation of artists and producers. Motown is the perfect partner for my album and I’m excited to add to its legacy.”

As of now, there has been no official release date for Diddy’s forthcoming album.