BREAKING NEWS
GMT-4 01:28
Home Economics Diddy Shares Why He Never Tied the Knot and Dating After the Death of Kim Porter 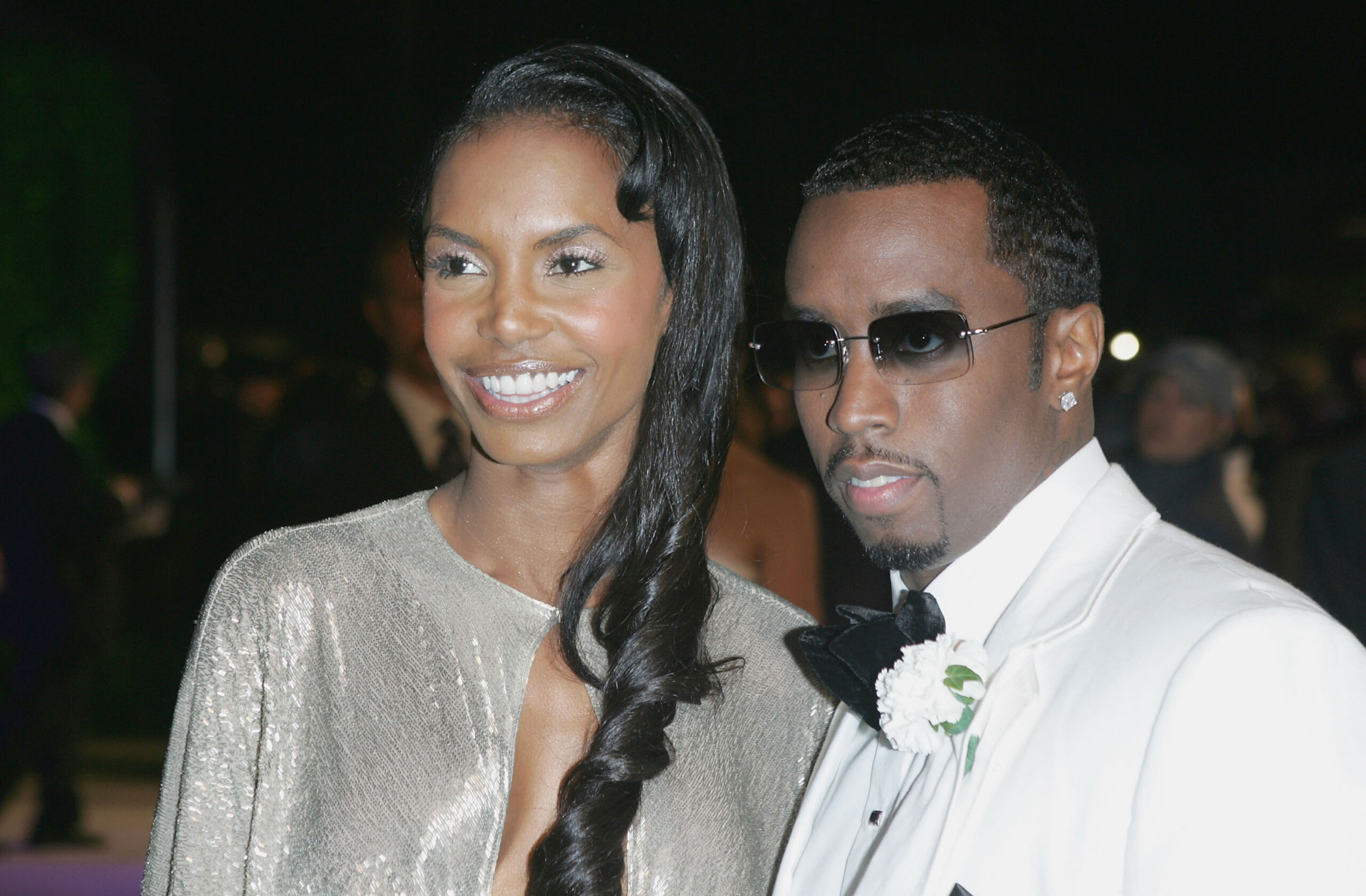 Over the years, entertainment mogul Sean “Love” Combs has been linked to various models and entertainers, including R&B singer Cassie and model and entrepreneur Lori Harvey, and the most recently confirmed relationship with City Girls’ Yung Miami. However, the 52-year-old has yet to wed. While appearing on his boo’s new series “Caresha Please,” the Bad Boy Records founder revealed why there isn’t a Mrs. Combs.

During the grill session, led by the “Jobs” emcee, the successful businessman admitted that when it came to wedding bells, he “just wasn’t ready.”

He added, “Just didn’t want to do it. Just didn’t wanna… never had a desire to get married, you know what I’m saying?” he told host Caresha before revealing the childhood tragedy that shifted his views on marriage.

“When I was growing up, my father got killed when I was young when I was two. And my mother, she just like never wanted to have men around … it was something like during that time, having men around your children,” the Harlem native explained.

“So, I never really saw a relationship like that. I was just raised around women. I never really had those aspirations. I know it was like the dream, it’s every woman’s and every person’s dream. … For me, I just wasn’t really about that life.”

The star, formerly known as Diddy, revealed that after the untimely death of his ex-girlfriend and model Kim Porter from lobar pneumonia in 2018, and the break-up between him and singer Cassie, he needed some time away from the dating scene.

“To be honest, just after my loss, losing Kim, losing Cassie, romantically, I needed a time out. I just needed to be single and to be free,” he explained. Diddy and Porter dated on and off from 1994 to 2007. They had three children together: twin daughters Jessie James and D’Lila and their son, Christian….