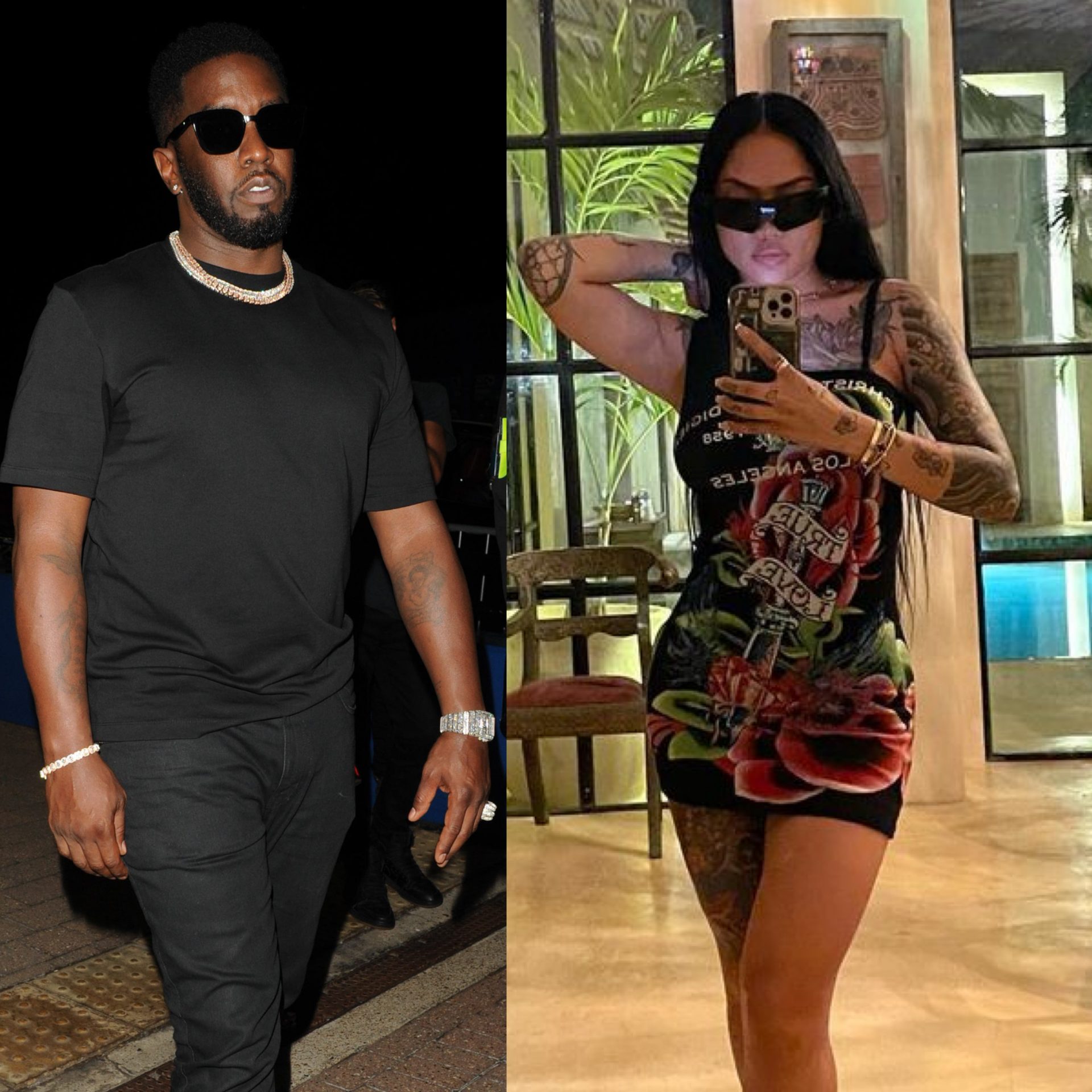 Hold up, wait a minute! Diddy had quite the fumble on Instagram. While on live, sitting next to his mother, Janice Combs, he accidentally turned the camera, exposing his rumored bae, fashion designer Jesse Mae. As soon as Jesse saw her face on his phone screen, she hopped out of her seat and took off screaming, which prompted Diddy to ask her,

“What are you doing?”

As his viewers on his live watched what was happening, so did his son, Christian, aka King Combs. The rapper quickly commented “lmao” before appearing on live with his father. Over 2,000 Roommates commented on the post. One wrote, “Why she wanna run away now? I thought that’s was ‘her man.’” The Bad Boy also stepped into The Shade Room and left several laughing emojis in a now-deleted comment.

This isn’t the first time folks noticed that Jesse and Diddy were in the same location. Earlier this month, on July 7th, Jesse shared photos inside of the same jet that Diddy was on. It appears that the pair traveled to Saint-Tropez.

Right now, it’s unclear where the two are located, but some people online seemed to be worried about Yung Miami. One person tweeted, “Yung Miami, come get your Papi. Lol, he slipping on his pimpin’…. “Real bad,” lol.” Although Diddy has made it clear that he is single, it hasn’t stopped him from showing the City Girl love.

The pair recently spent time together in Paris following her and JT’s performance at the Wireless Festival. On July 14th, Miami took to the ‘gram, showing off a photo of the two holding hands with the caption, “Yung in Paris.”

Roomies, how do you think Yung Miami will react to this video of Jesse Mae and Diddy?