BREAKING NEWS
GMT-4 05:07
Home Economics Diddy Thanks Yung Miami for Her ‘Go Papi!’ Sign After Snubbing Her at the BET Awards 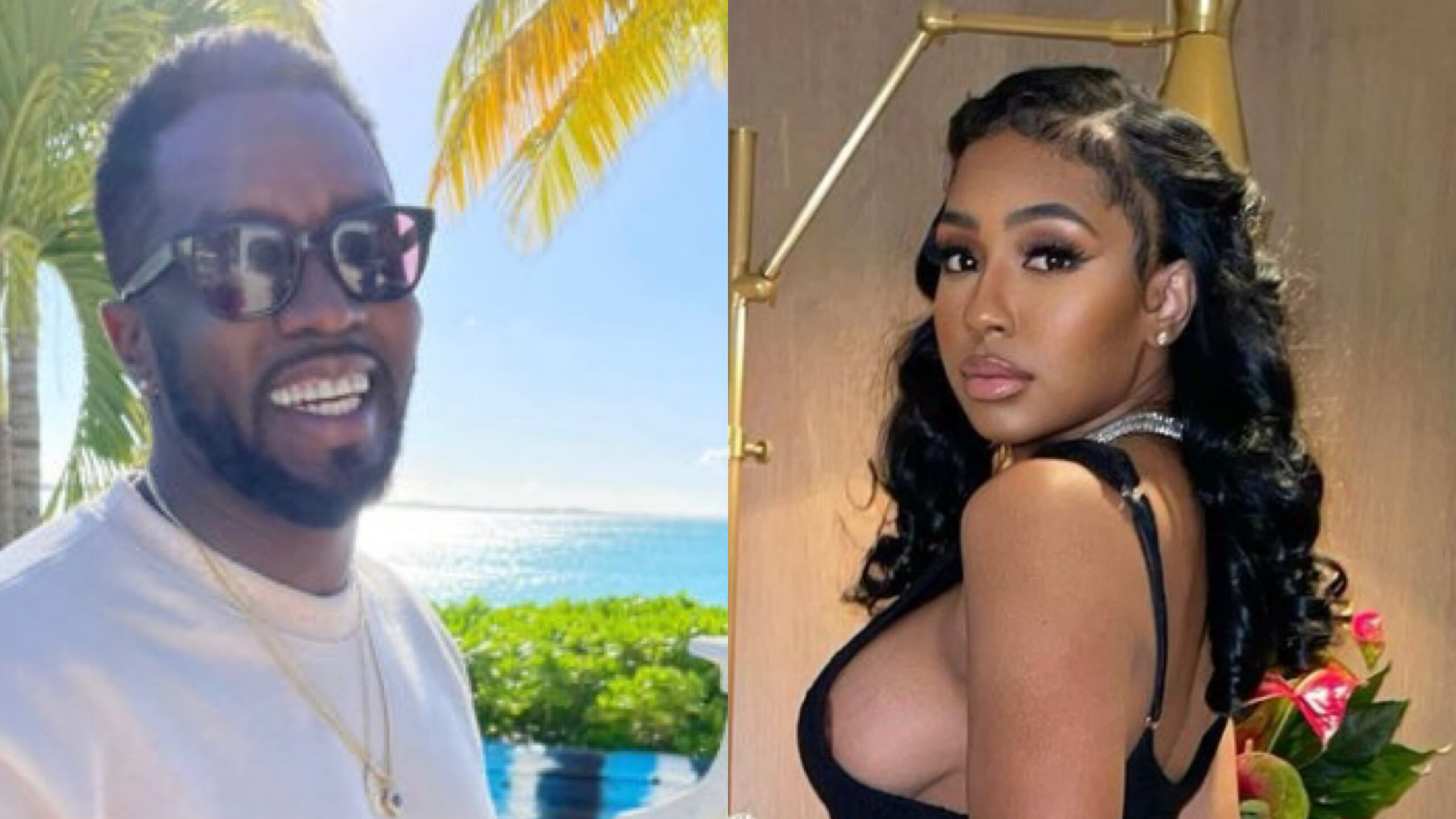 Diddy Thanks Yung Miami for Her ‘Go Papi!’ Sign After Snubbing Her at the BET Awards

Diddy appears to be following the better-late-than-never motto when he decided to thank Yung Miami for the “Go Papi!” sign she held as the mogul accepted BET’s Lifetime Achievement Award.

During the event, which took place on June 26 at the Microsoft Theatre in Los Angeles, California, Diddy failed to acknowledge Yung Miami as he showed appreciation to everyone, including the many women who helped him along the way. The list consisted of his mother, Janice Combs, the mother of his three children, his late ex Kim Porter, and his ex Cassie.

Diddy thanks Yung Miami for her “Go Papi!” sign after snubbing her during his acceptance speech at the “BET Awards.” Photo:@diddy/Instagram

Following the snub, Yung Miami would receive flak online. Fast forward to June 30, Diddy took to his Instagram page and shouted out the 28-year-old for her support. He wrote alongside a screenshot image of Yung Miami, “This is one of the sweetest things anyone’s ever done for me! Thank you Shawty Wop!”

As fans viewed the post, many called out Diddy for thanking the City Girls rapper days following the ceremony.

“It’s too late for this recognition. It’s been days.”

“Not after four to five business days tho.”

“Talking about ‘one of the sweetest things anyone has ever done for you’ almost a whole week later. You could’ve said that on the mic at the show.”

Among the previous remarks, others claimed that Diddy publicly recognized Yung Miami’s gesture because she is forcing him to do so. One wrote, “She made u post this huh.” Another said, “Miami told him to post this or she’s taking the sugar away.”

A third social media user said, “She must’ve put them paws on you real bad cause now you wanna say sum should’ve been did this Diddy.”