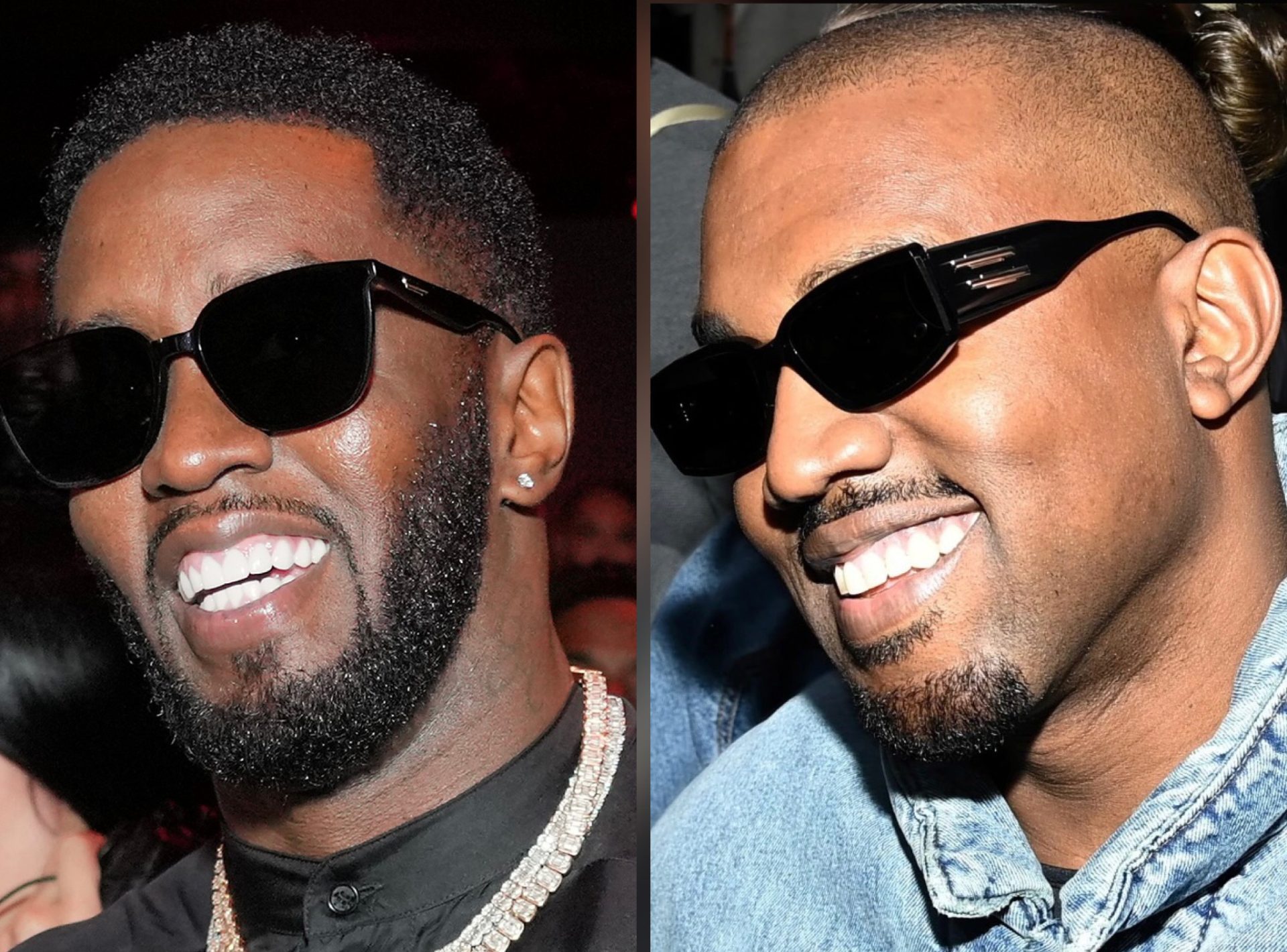 It appears that Diddy is fully supporting Kanye West in his battle against Adidas while sharing a screenshot of their recent text messages. In a post to his Instagram, Diddy said he also plans to boycott Adidas until they “make things right” with Kanye and accused the brand of being culture vultures.

Kanye West is definitely not alone in his fight against Adidas, as his famous friends continue to offer him their full support…and that now includes Diddy. Following Kanye’s countless posts throughout the last few days regarding his intense beef with Adidas as it relates to his billion-dollar Yeezy brand, Diddy is fully on board with not only supporting his friend, but also boycotting the sportswear brand.

Sharing a screenshot of their recent text exchange, Diddy made it clear he has Ye’s back. He wrote, “Please can send me something I could post in support of you! I never wear Adidas again for the rest of my life if they don’t make you right!!!!” To which Kanye responded, “Praise God” and “Love you.”

However, it was in the caption that Diddy laid it all out and stated that he was completely done supporting Adidas until they “make things right” with Kanye and called his fans to do the same.

“Since the era of Run-DMC, @Adidas has always used Hip Hop to build its brand and make billions off of our culture,” he said. “BUT WE ARE MORE THAN JUST CONSUMERS NOW, WE’RE THE OWNERS. @KanyeWest and YEEZY are the reason Adidas is relevant to culture. WE KNOW OUR VALUE! I’m done wearing Adidas products until they make this right!! We have to support each other!! Everybody repost this please!!”