BREAKING NEWS
GMT-4 07:09
Home Entertainment Diddy Took Us All The Way Back With His Hits During His BET Awards Performance…With Tons Of Special Guests! 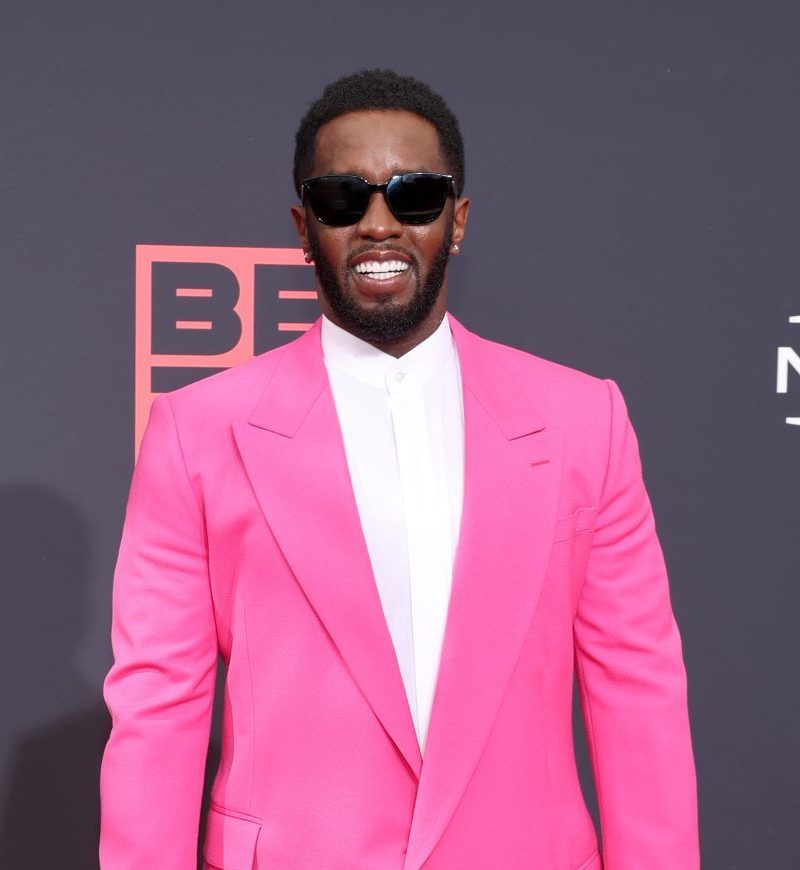 Diddy Took Us All The Way Back With His Hits During His BET Awards Performance…With Tons Of Special Guests!

Whew!! Diddy let everyone know that his career is legendary for a reason—and the BET Awards was the perfect place to highlight it!! During his Lifetime Achievement Award presentation at this year’s BET Awards, Diddy brought out some of the iconic artists he worked with throughout his career!!

If there is one thing that Diddy knows how to do with ease, it’s putting on a show that gets the crowd on their feet…and that’s exactly what he did during this year’s BET Awards. As the recipient of the 2022 Lifetime Achievement Award at this year’s ceremony, Diddy made sure to give everyone an iconic trip down memory lane with a sample of some of the hits that made him a legend.

To kick off the tribute, legendary R&B group Jodeci came out and performed their timeless hit, ‘Come And Talk To Me,’ with original members K-Ci Hailey, JoJo Hailey and Mr. Dalvin.

Next up it was the queen herself, Mary j. Blige, who cascaded down the stairs singing her classic heartbreak anthem ‘I’m Going Down,’ wearing her signature thigh-high boots with a platinum blonde half up/half down hairstyle filled with curls.

Despite no longer being in the music industry, former Bad Boy artist Shyne hopped on stage with Diddy for a quick performance of his hit ‘Bad Boy’ and the two look like they never missed a beat.

Diddy continued in his hip hop bag and brought out The Lox to perform ‘All About The Benjamins,’ but the entire arena went crazy when Lil Kim emerged from the back of the stage to rap her verse…and top it off with her signature dance.

It wasn’t over though because Diddy also brought Busta Rhymes out for an extremely energetic performance of the crowd-pleaser, ‘Pass The Courvoisier, with some Diddy bops thrown in for good measure.

As he neared the end of his performance, Diddy took the time to acknowledge his ex-girlfriend and the mother of his three children, the late Kim Porter, while performing ‘I’ll Be Missing You,’ that also featured an appearance by Faith Evans.

Diddy reminded us all that when it comes to making…