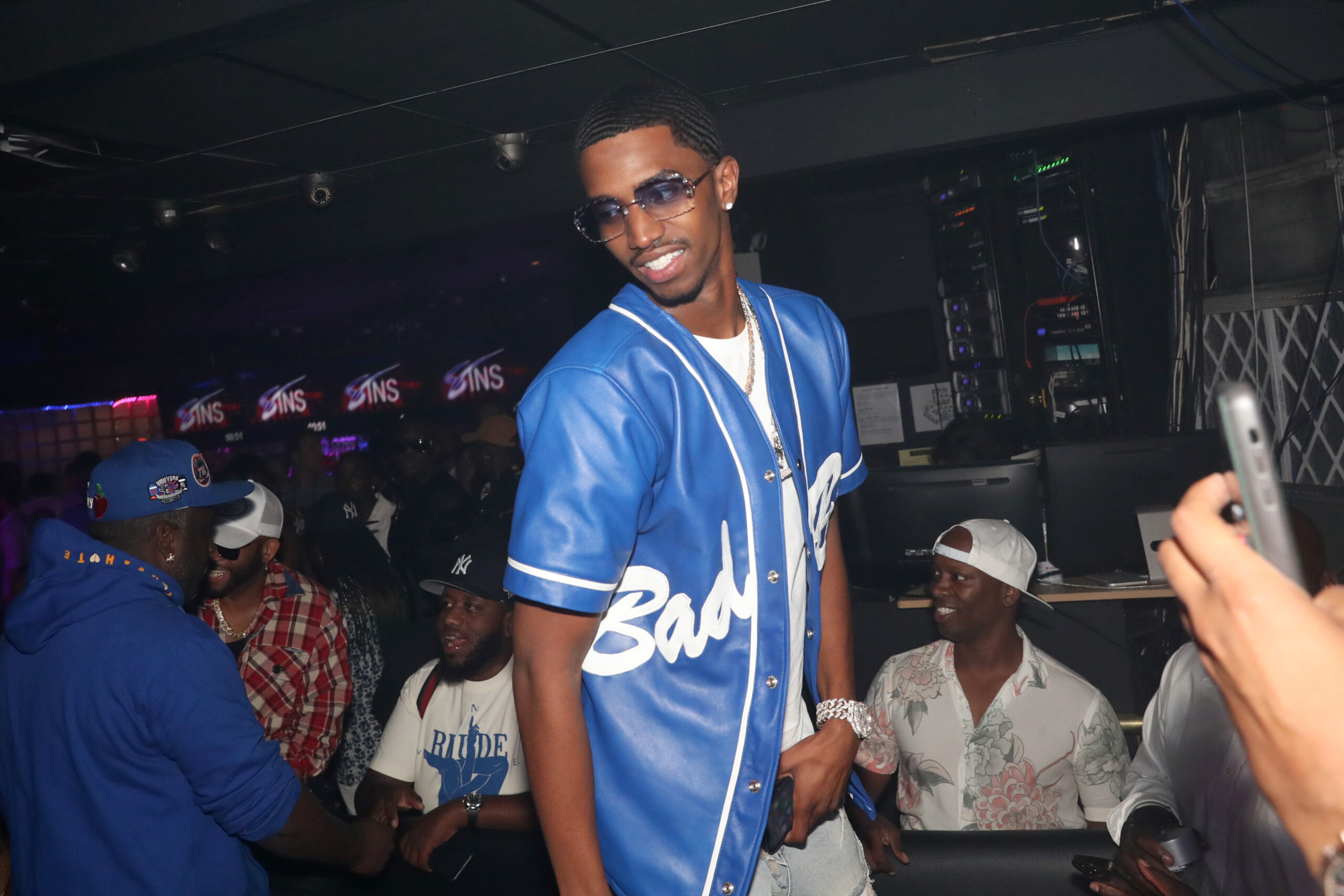 Shawn “Jay-Z” Combs faced criticism last month for comparing the word “capitalist” to racial slurs while explaining the impact economic systems have on Black Americans during a live chat on Twitter Spaces. While many critics have since accused the emcee of being disconnected, Sean “Diddy” Combs’ son said he’d still connect over dinner with the business mogul rather than take a $500,000 payday.

While out promoting his latest single, “Can’t Stop Won’t Stop” featuring Florida-based rapper Kodak Black, during his appearance on “The Bootle Kevin Podcast,” the rising rapper who goes by King Combs was asked if there were any other rap figures — other than the Bad Boy Record founder — he went to for advice.

King soon revealed that the Brooklyn legend served as a mentor figure outside of his famous father.

“I would say Hov. Before I dropped this song, we had a talk, and that inspired me a lot. The talk was definitely worth the money,” the 24-year-old said around the 13-minute mark, seemingly declaring his stance in the “Hov dinner or $500K” debate. The “Good To Ya” rapper continued, “You know how they say would you take the talk or the money? It was definitely worth it.”

The young star revealed he had the pleasure of getting Hov’s sound advice “in-person” before jokingly adding, “That’s my unc right there. Hov if you see this, I need a verse. We gon’ get that one day.”