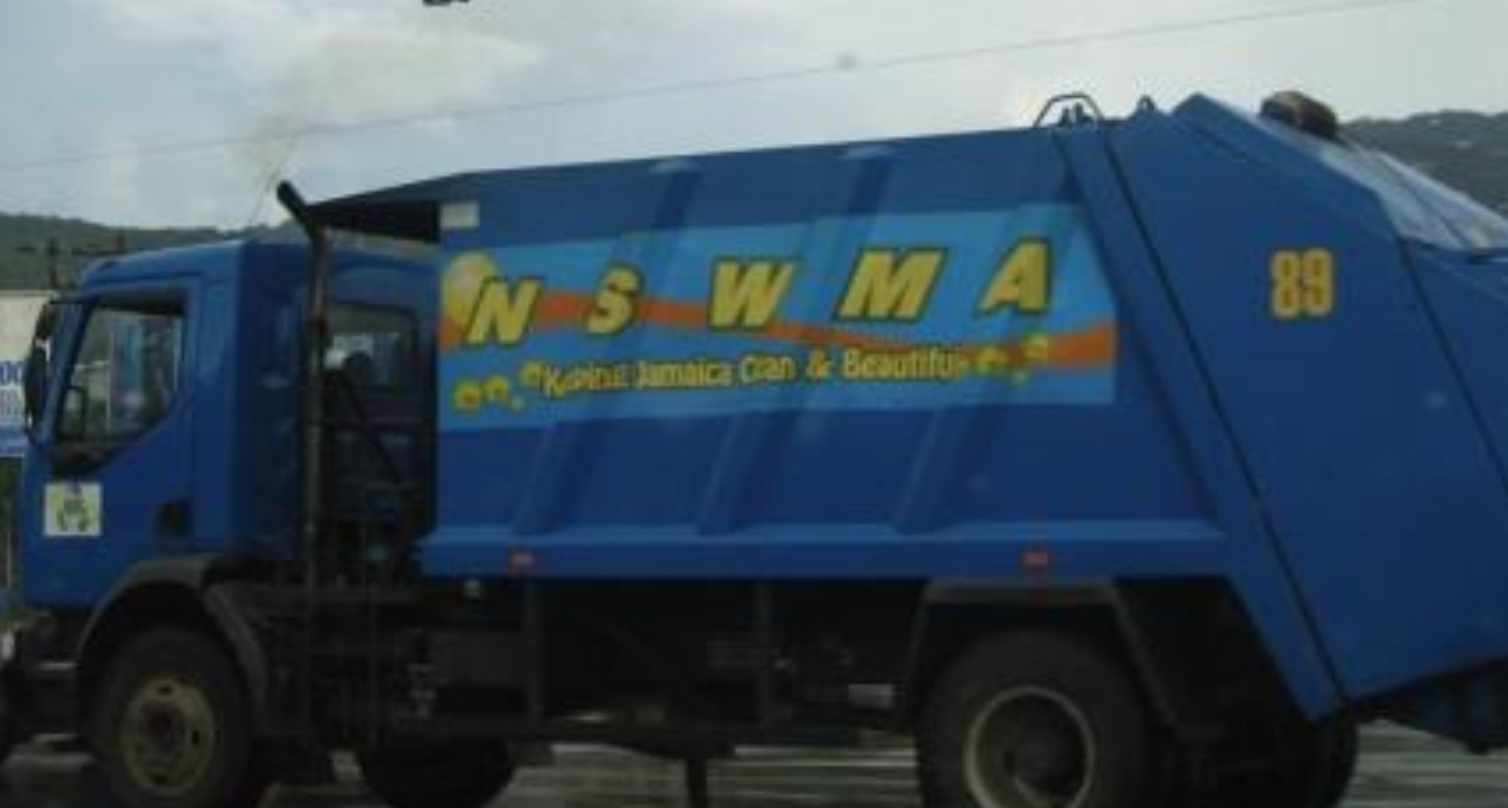 A truck transporting five workers of the National Solid Waste Management Authority (NSWMA) plunged into the Rio Cobre River on Saturday, June 25, 2022. The Executive Director of the NSWMA, Audley Gordon stated in a post that was made on Instagram by the Jamaica Gleaner that the workers were en route to Linstead for night collection when the incident occurred.

He said that because the driver of the truck was trying to avoid a head-on collision with another vehicle, they ended up in the river. The truck is reported to still be submerged although the workers have been rescued.

At the time of the incident, diver Jerome Dixon was on the scene and gave his accounts of what took place and how he was able to rescue the five individuals by himself. He mentioned that he was just on his way home from a visit to his aunt’s house when he was made aware of the accident by a familiar ‘blum’ sound that was repeated.

Mr. Dixon stated that he rushed inside to grab his jacket and returned outside to find the truck in the river and the five individuals holding on to each other, fighting to get outside of the sinking vehicle. With his quick thinking, Dixon slid down the banking in order to rescue them. According to a statement from Dixon “I kotch the first one on the banking and mi ease him up and tell him fi leggo the second one. So after he leggo the second one I hold the second one with the other two inside the water and I take time and pull them up”.

Upon being asked if he was ever doubtful of being able to rescue the workers Dixon said that he knew he would succeed because they were already trying to save themselves so that made it easier.

One person commented, “God bless this young man, may he be greatly rewarded” and several other comments commended his bravery and expressed that he should be compensated for his efforts.

Councillor Patricia Harris of the Angels Division was also on the scene and she raised the issue of retaining walls being needed in the area. She said on behalf of the residents, “as their political representative I have made advocations in the Parish Council relating to a…