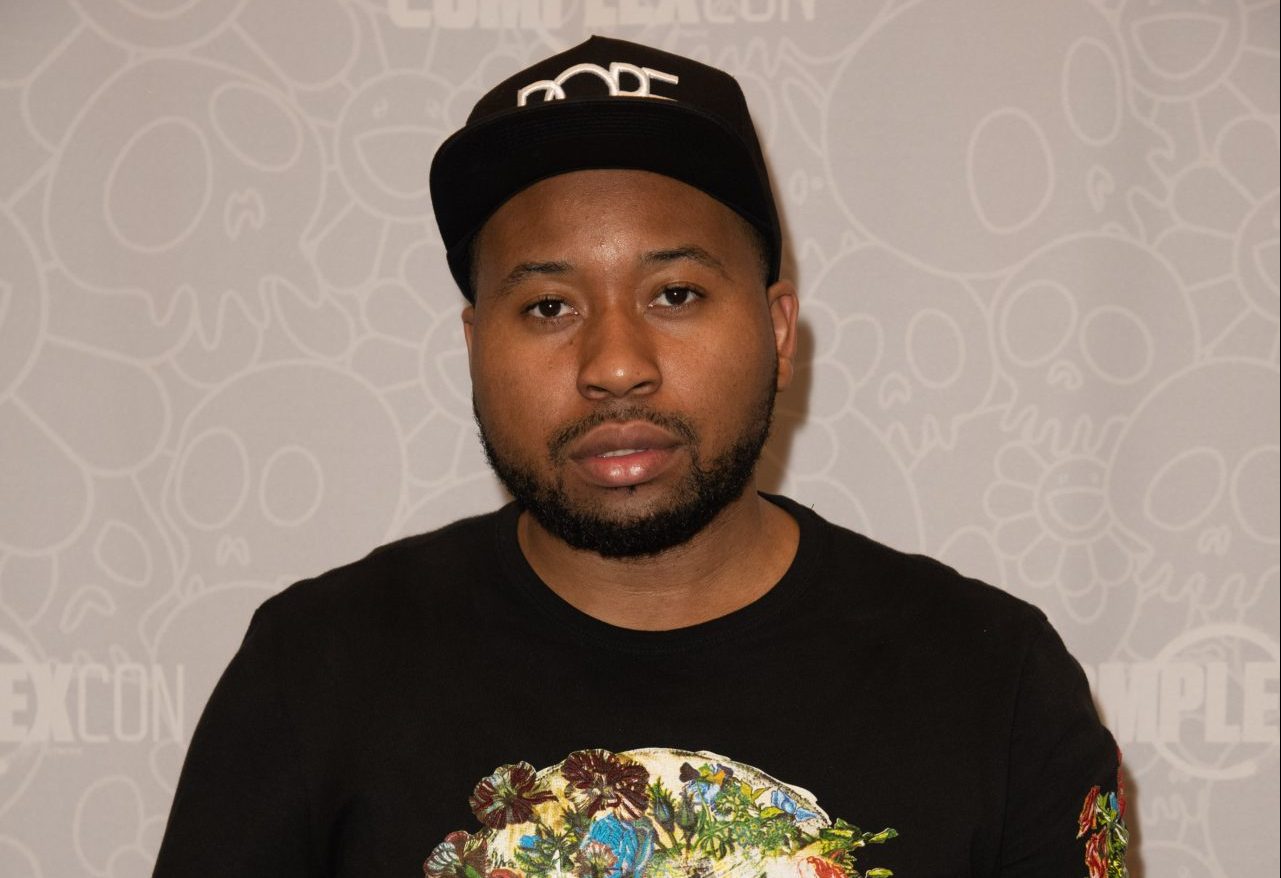 Comments made by DJ Akademiks during one of his recent live streams rubbed a few people the wrong way, and they took to social media to call him out about it. Now he’s talking about his comments and the backlash in a new interview with “The Breakfast Club.”

As previously reported, Hip-Hop pioneers such as LL Cool J and Russell Simmons took to social media to address Akademiks after audio from one of his live streams went viral as he was heard calling some Hip-Hop pioneers “dusty.” It was assumed he was talking in reference to their finances. However, Akademiks said the context of his comments was omitted.

“I was talking about passing on game,” he said. “I was talking about educating the next generation rather than criticizing them. And I was like sometimes ya’ll don’t understand why they might not listen to ya’ll. One of the reasons they might not listen to ya’ll…ya’ll f**ked up whether it’s sign a contract, bad contract, or whatever pitfalls you kind of get into in this game if you never passed it on. You never passed that knowledge on.”

He continued to admit that the “broke and dusty” comment he made is triggering and disrespectful.

Akademiks even continued to salute LL Cool J and said that everything that he said in response to his comment was right, however, about 80 percent of what LL said was not focused on what he [Akademiks] was saying at the time of his live stream.

When it comes to Reginae Carter’s current relationship, Akademiks also shared that he understood why Toya Johnson was upset that he spoke about her daughter.

He explained that he didn’t necessarily call Reginae Carter a b**ch, but he spoke about her current relationship with Armon Warren, which has been publicized throughout social media. He commented on how Armon and Reginae’s ex YFN Lucci are complete…