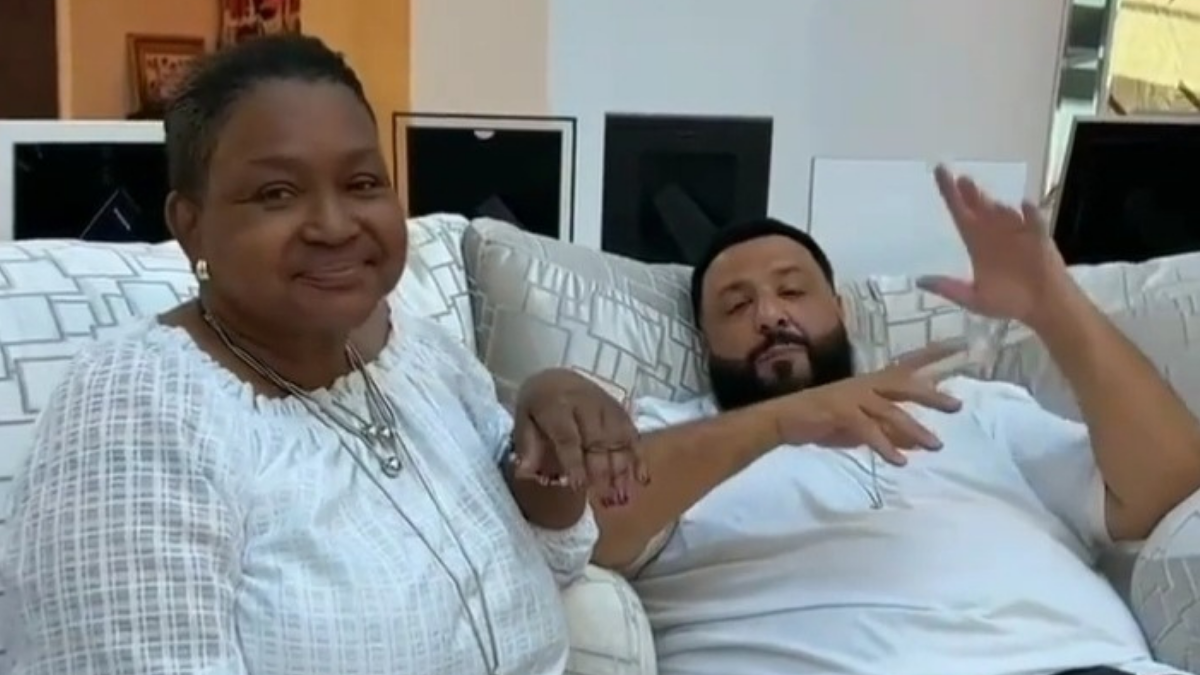 DJ Khaled has promised that a huge concert will be staged in Jamaica as he partners up with Sharon Burke, one of Jamaica’s most successful figures in the entertainment industry.

Khaled, who was chatting with Burke release the news of his upcoming concert in Jamaica, which is apparently something the two have been discussing for a while but the pandemic has caused a delay.

Hailing Burke as “legendary”, Khaled professed his love for the iconic businesswoman, who flew out to Miami from Jamaica to plan “DJ Khaled & Friends” concert.

Khaled, who is one of America’s top music producers and executives, shared that he had been wanting to orchestrate something special since the pandemic came and there definitely will be a big event coming in 2023.

“We’re still gonna do a special show,” he stated. “I don’t know when but we wanna put it together, it’s gonna be Khaled & Friends in Jamaica and it’s gonna be legendary.”

Even though there are no dates yet, the event will definitely be one to look out for as Grammy Award-winning music mogul DJ Khaled and President of Solid Agency Sharon Burke always deliver nothing but the best, being among the greatest in the industry.

RELATED: Usain Bolt Wants to Be a “DJ Khaled” in Music, Reacts to Popcaan’s Criticism and Gun Salute at Champs