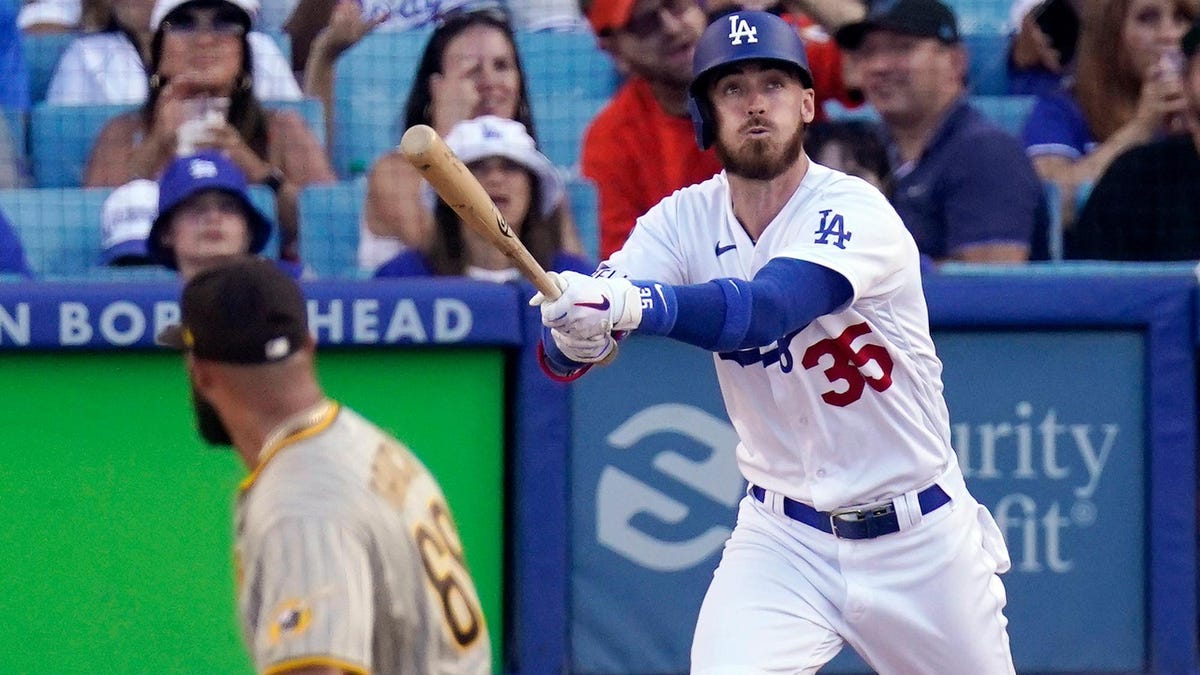 The Dodgers couldn’t care less about the Padres and the trade deadline.

You couldn’t pay them to even raise an eyebrow.

The Padres could have traded for Juan Soto, Shohei Ohtani, Barry Bonds, Hank Aaron, and Babe Ruth, and the Dodgers wouldn’t have batted an eye.

But it seems they all forgot one important thing: They still needed to play baseball.

The Dodgers and Padres opened a three-game set this past weekend at Dodger Stadium. All the Padres’ new faces were there. It was supposed to be the unofficial coronation of baseball’s new best team.

ESPN’s Sunday Night Baseball telecast even chose to interview Soto and Padres’ owner, Peter Seidler. No one from the team with the best record in baseball. No one from the team who Vin Scully spent 67 years of his career with. It was clearly supposed to be the beginning of the Padres’ run to glory in the NL West.

Don’t drop them
Feature a custom acoustic platform for unique and powerfully balanced sound, can use either active noise cancelling or transparency to fit your needs, have three soft ear tip sizes to make them comfortable, and have a battery life of up to eight hours on one charge.

The Dodgers swept the series, outscored the Padres 20-4, and extended their NL West lead to 15.5 games over these second-place Padres.

Dodger pitching had just one earned run the entire series, which came in the 9th inning of Friday night’s 8-1 blowout. It was pure dominance from the first pitch of Friday night’s game until the final one on Sunday night. The Padres didn’t even look like they were in the same league as the Boys in Blue.

On the year, the Dodgers have won 8 of 10 against the Friars, and will see them another nine times before the postseason.

“Just wait until Fernando Tatis is back.”

That seems to be the ongoing…