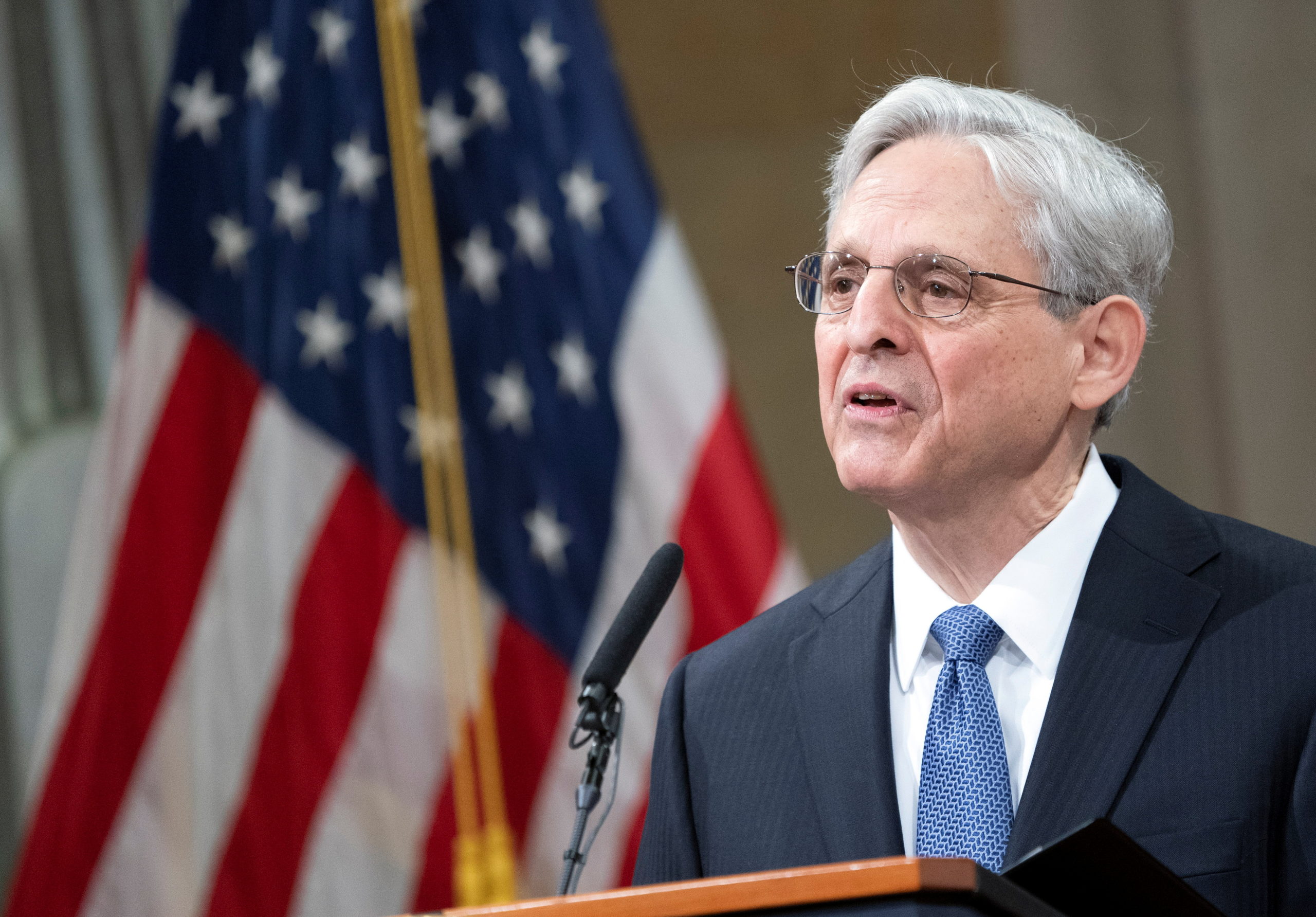 Last month on May 25th, the NY Times reported that DOJ empaneled a grand jury over the alternate electors scheme. The next Committee hearing (Tuesday, June 21st) will focus on that scheme. This morning, the Washington Post reports ahead of the hearing that the Committee and DOJ have the internal campaign emails that provide direct proof of the breadth of the conspiracy, making it near impossible for Trump to escape any criminal liability arising out of the grand jury empaneled over the matter.

The emails reveal the extent to which the scheme was openly discussed and widely known throughout Trump’s team. Such emails would constitute almost impenetrable proof that Trump knew of and approved the scheme.

Below is one example from Georgia demonstrating the strength of the evidence found in the emails:

In Georgia, a group of so-called electors took seats around a U-shaped conference room table in a hearing room at the state Capitol, a printer nearby hastily installed by a Trump campaign aide in case new certificates needed to be run off on the spot.

The Trump campaign had instructed them in advance to tell no one of the plan — not even Capitol security guards.

“Your duties are imperative to ensure the end result — a win in Georgia for President Trump — but will be hampered unless we have complete secrecy and discretion,” a campaign official wrote to the group the day before they met.

The need for secrecy – in voting on a state’s electors(!) – is indicative of the awareness that this was an illegal scheme reliant upon some favorite justices and legislatures approving of these electors after the fact. Similar emails were sent to groups in Nevada and Michigan, according to the WaPo report. (Interestingly, we also know that Ginni Thomas emailed certain legislators in Arizona to also enact such a scheme.)

With respect to the grand jury and whether it hands down an indictment over the scheme, the emails will prove invaluable. Indeed, the one judge that has looked over the emails was clear in opining that the scheme constituted a criminal conspiracy. As U.S….