BREAKING NEWS
GMT-4 02:55
Home Politics DOJ Said To Be Getting Closer To Trump As Cabinet Officials Flip On Former President 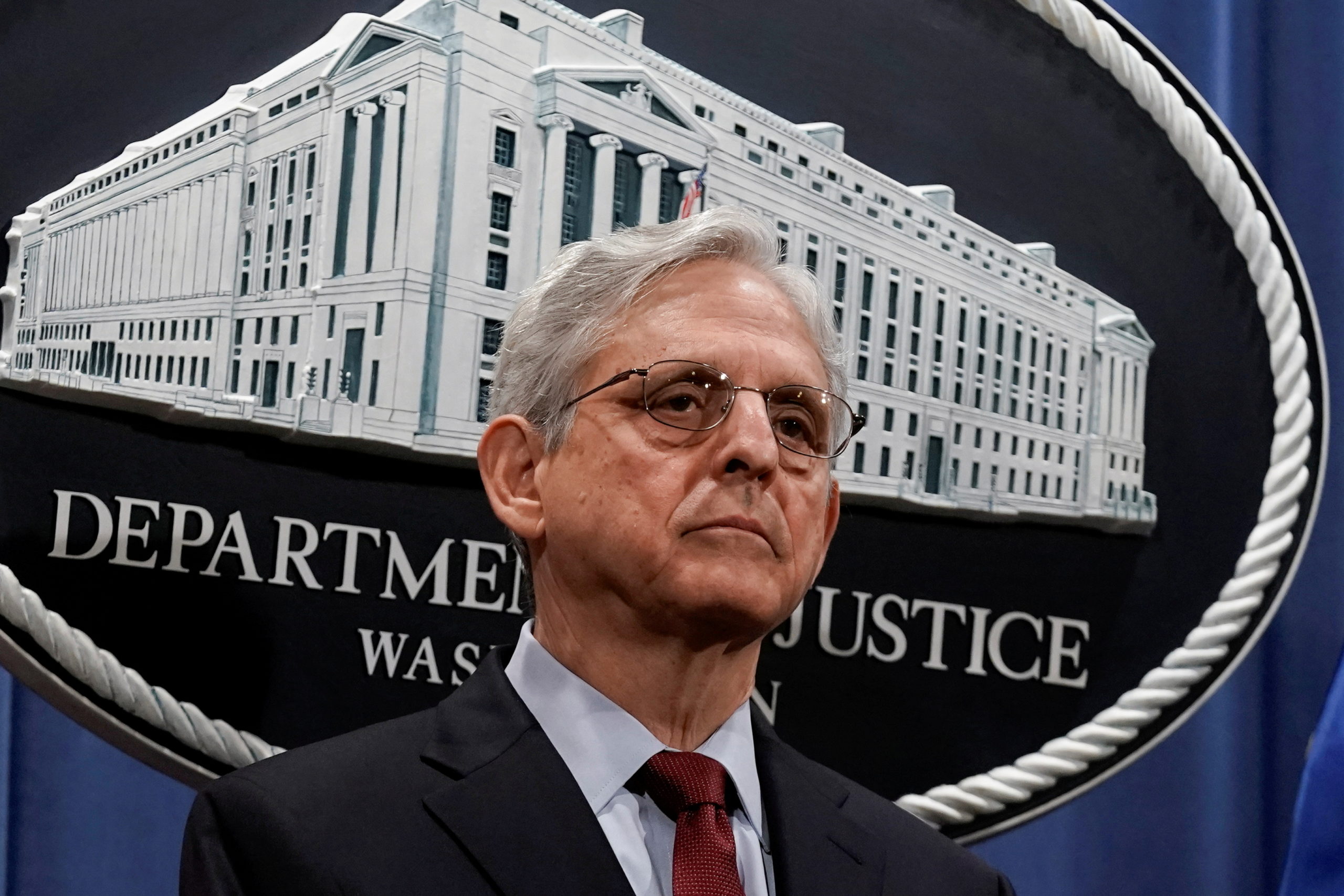 The DOJ is reportedly getting closer to Trump, as numerous cabinet officials are cooperating with the criminal probe into 1/6.

The Department of Justice is inching closer and closer to former President Donald Trump. New CNN reporting reveals that prosecutors are girting for a big fight to testify about the role Trump may have played leading up to January 6th.

Trump himself is not considered to be a target yet. But the list of trump officials who have already cooperated with the select committee, now cooperating with the DOJ, is growing.

The DOJ is getting ready for the biggest executive privilege fight since Watergate and Richard Nixon. Trump cabinet officials are flipping because they don’t want to be potentially criminally charged or associated with the people like Eastman, Giuliani, and the rest of Trump’s lawyers who were feeding the failed former president lies about the election.

The DOJ doesn’t have to make Trump the center of the investigation. They can investigate Trump while probing the fake elector scheme. Merrick Garland is slowly and carefully making his way up the food chain, and the Justice Department is getting close to Trump.