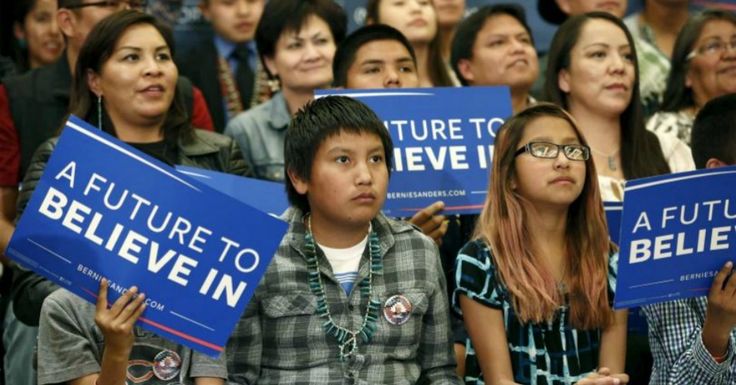 The DOJ is suing Arizona for a new that requires new voters to show proof of citizenship before they can register to vote.

Here is the lawsuit:

NEW: Justice Dept sues Arizona over new law aimed at forcing new voters to show documentary proof of citizenship to vote in presidential elections. AAG Clarke: ‘Arizona is a repeat offender when it comes to attempts to make it harder to register to vote.’ https://t.co/H6RfHnKrTY

The DOJ noted that Arizona is a repeat offender in trying to make it more difficult to vote, which is where a full restoration of the Voting Rights Act would be very helpful. The Department of Justice has so far lived up to Attorney General Garland’s goal of protecting voting rights as a top priority.

Arizona Attorney General Mark Brnovich argued that the DOJ is trying to undermine state sovereignty, “Is the federal government attempting to undermine our sovereignty and destabilize our election infrastructure? I hope this is not your intention.”

Southern states during Jim Crow used similar arguments to the one offered by the Arizona AG to try to stop African-Americans from voting.

The proof of citizenship requirement is a violation of the Voting Rights Act, as Republicans demonstrate that their only path to victory at the ballot box is to keep people from voting.