BREAKING NEWS
GMT-4 11:00
Home Entertainment Doja Cat Reassures Her Supporters That She Is Fine After Recently Shaving Off Her Hair & Eyebrows 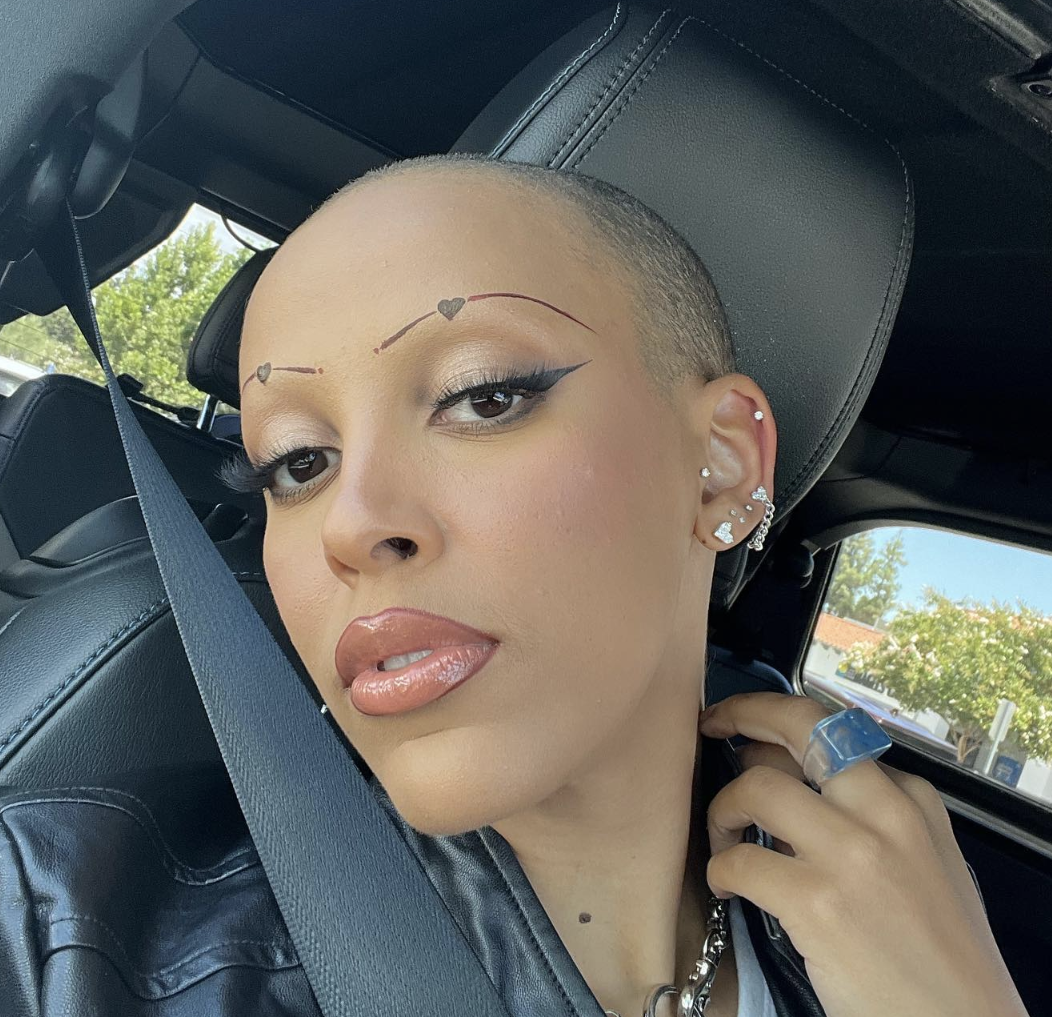 Earlier this week Doja Cat shared with her supporters her new look after shaving her head and eyebrows. Many people questioned if Doja was doing okay after her decision, to which she assured them that she was. On Saturday, Doja took the time to double down on her previous statements after people began to question her mental state after debuting her new shaved look.

While taking to Instagram Live, Doja went into depth about her decision, while addressing those who have assumed she may have been on drugs and advised that she seeks help.

“That stuff is so…it’s really heavy,” she said. “It’s a heavy thing and it’s kind of funny because I always was the person to be like posting dumb sh*t on the internet. For f***king example, I made ‘Moo.’ I have a song called like ‘b**ch I’m a cow,’ and I’m like rapping about like literally being a cow, and I got famous off of that.”

Doja shared that there have been moments where she has been stressed, and not well. However, people were not able to tell that she had been battling those moments because at the time she was still performing and touring.

“If you really have love for me, and you really are concerned about me, I want you to know this isn’t a cry for help or issue of any sort. This is just me having no hair, and I’m still the same me,” she added.

As previously reported, earlier this week Doja shared the frustrations she previously faced with her hair, and told the story of working out in wigs and having concerns about what was going on with her hair as she tried to focus on her fitness.