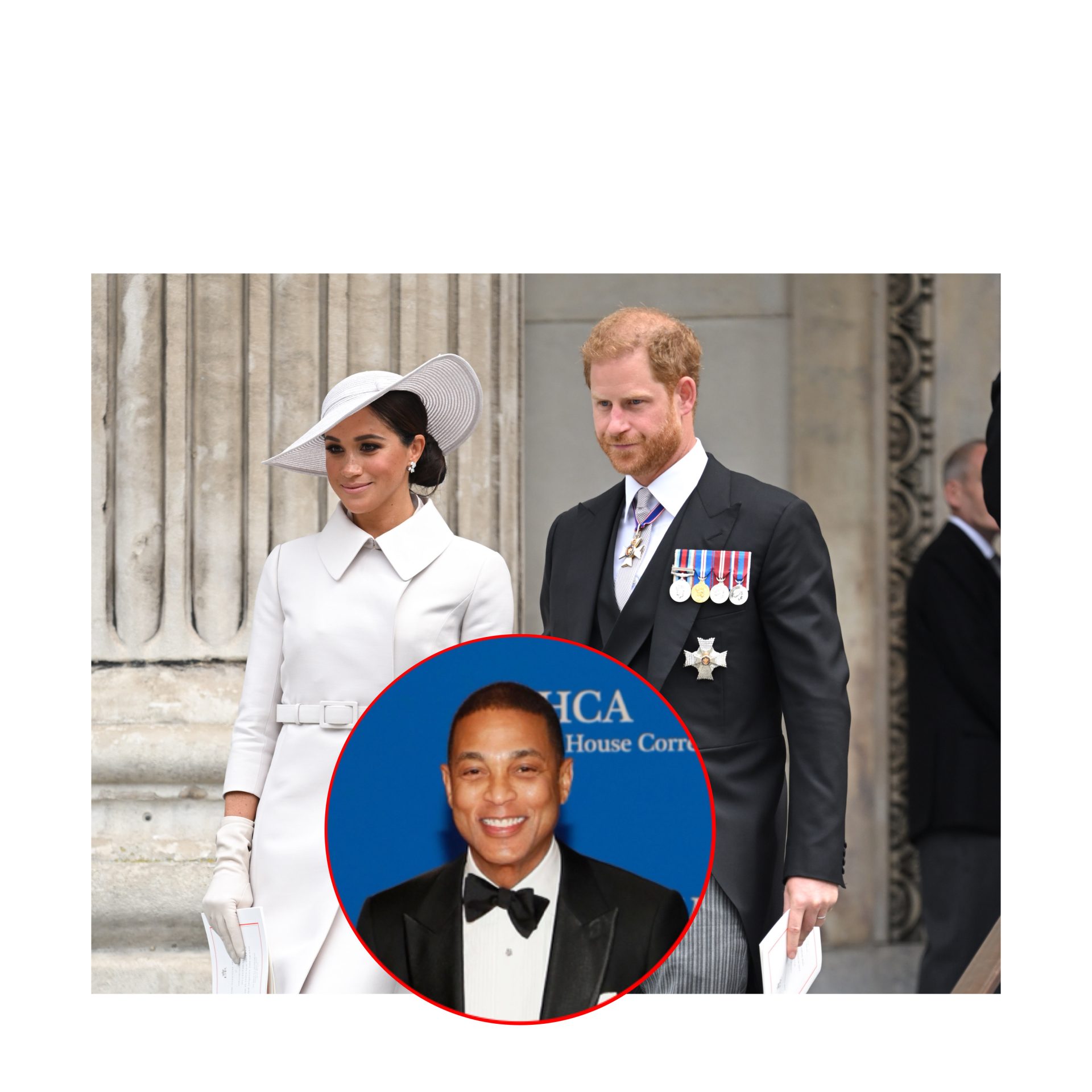 Meghan Markle recently opened up to Mariah Carey about her experience as a biracial woman on her new podcast. The wife of Prince Harry stated she was seen as a Black woman once the couple started to date, and Don Lemon has responded.

On the Archetypes podcast, Markle shared that she didn’t get treated like a Black woman until she dated Prince Harry. Before, she fit in between being Black and white.

If there’s any time in my life that it’s been more focused on my race, it’s only once I started dating my husband.

Then I started to understand what it was like to be treated like a Black woman. Because up until then, I had been treated like a mixed woman. And things really shifted.

Don Lemon, a CNN host, responded to Markle’s comments and stated she benefitted from privilege.

What she is coming from is a place of privilege where she did not have to deal with racism until she married a white man,” Lemon said. “And she’s got all this criticism and all this attention. And suddenly she understood or understands what it’s like to be part of a group of people, especially women in this country or in Europe, who are discriminated against.

WINDSOR, UNITED KINGDOM – MAY 19: Prince Harry and Meghan Markle stand at the altar during their wedding in St George’s Chapel at Windsor Castle on May 19, 2018 in Windsor, England. (Photo by Jonathan Brady – WPA Pool/Getty Images)

Actually, I think it’s an eye-opening podcast and I commend Meghan Markle for going there, even though it is a bit shocking that at 30-something years of age, she is just understanding what it’s like to be a Black woman in America. It’s a bit surprising to me.

Roomies, what are your thoughts?