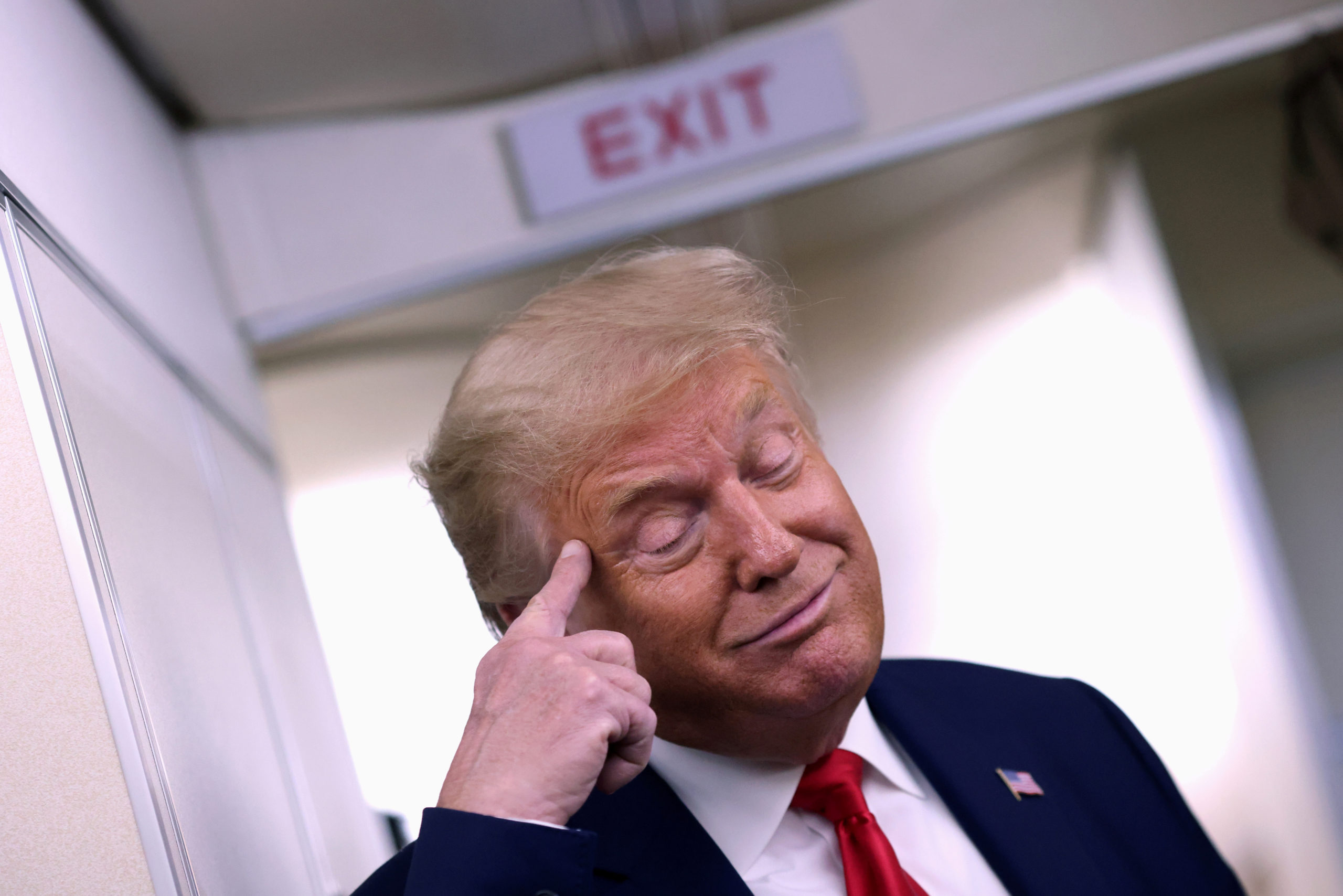 Donald Trump Calls for Cassidy Hutchinson to Be ‘Prosecuted’

Just posted to Donald Trump’s Truth Social account and brought to us by Mediaite is a statement from a man who must be in a complete and utter panic. If Cassidy Hutchinson is some low-level aide that no one liked or knew, then what does Trump have to worry about? Surely, he has people that will come out and attest to her being entirely wrong, correct?

Social Climber Hutchinson lied about my attack on our great Secret Service, lied about her writing the White House note, lied about my throwing food at a wall in the Oval Office, & lied about my wanting to be surrounded by “people with guns” during my “Go Peacefully and Patriotically” speech (how crazy is that?), yet no guns were found in the Capitol. These lies, among others, were made UNDER OATH. What is the Justice Department going to do about this? Do we have a two tiered system of Justice?

Cassidy Hutchinson also forgot to tell the Unselects that she was desperate to go to Florida with certain others of the Trump staff, long after January 6th had come and gone. If I was so evil, why did she fight so hard to stay a part of the MAGA TEAM? This is all documented in writing! Why did it take her so long to tell (make up!) these ridiculous and obviously Fake Stories, even after previously sitting for four long depositions? Was it, just maybe, her brand new lawyer? Lying under oath???

Leave it to Donald Trump to whine about a “two-tiered” justice system. This is the man who pardoned everyone who did his bidding while hammering the people like Michael Cohen who “failed him.” More below:

He is panicking. He knows that Tuesday was a paradigm shift. He knows that Hutchinson testified truthfully, and he knows her testimony means that the Committee likely has much more evidence and it will be presented to the country. It all means that Trump is likely beginning to appreciate that he could very easily be prosecuted at the end of all this.