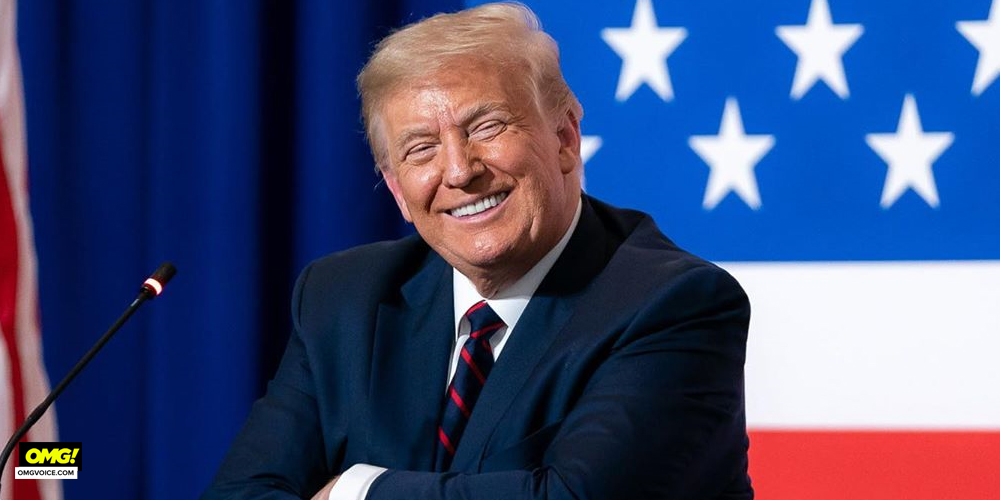 An expert reveals that Donald Trump could face up to 10 years if he’s convicted of violating the Espionage Act.

While appearing on The Rachel Maddow Show, legal analyst Lisa Rubin said that the former US President has possibly infringed three parts of the act, one of which includes a lengthy prison sentence.

“That puts him in the most danger is far as I know right now, is 18 U.S.C. §§ 793, that’s a portion of The Espionage Act, for which each violation carries a maximum penalty of 10 years.”

You have to ask: If the warrant and inventory would show how DOJ has supposedly been “weaponized” and that the FBI “planted” evidence, why wouldn’t Trump want us to see it, especially after calling on Garland to explain himself? https://t.co/Q0xcCtwAri

“We’re not even contemplating anything related to the 6th right now,” she said.

The FBI raid was allegedly part of an inquiry over the former President’s unlawful removal of documents from the White House that led to property destruction and documents being removed, according to The Guardian.

The former President was the first to confirm the operation as he penned a lengthy statement, which said in part:

“My beautiful home, Mar-A-Lago in Palm Beach, Florida, is currently under siege, raided, and occupied by a large group of FBI agents.

“They even broke into my safe!”

“Nothing like this has ever happened to a President of the United States before. “After working and cooperating with the relevant government agencies, this…