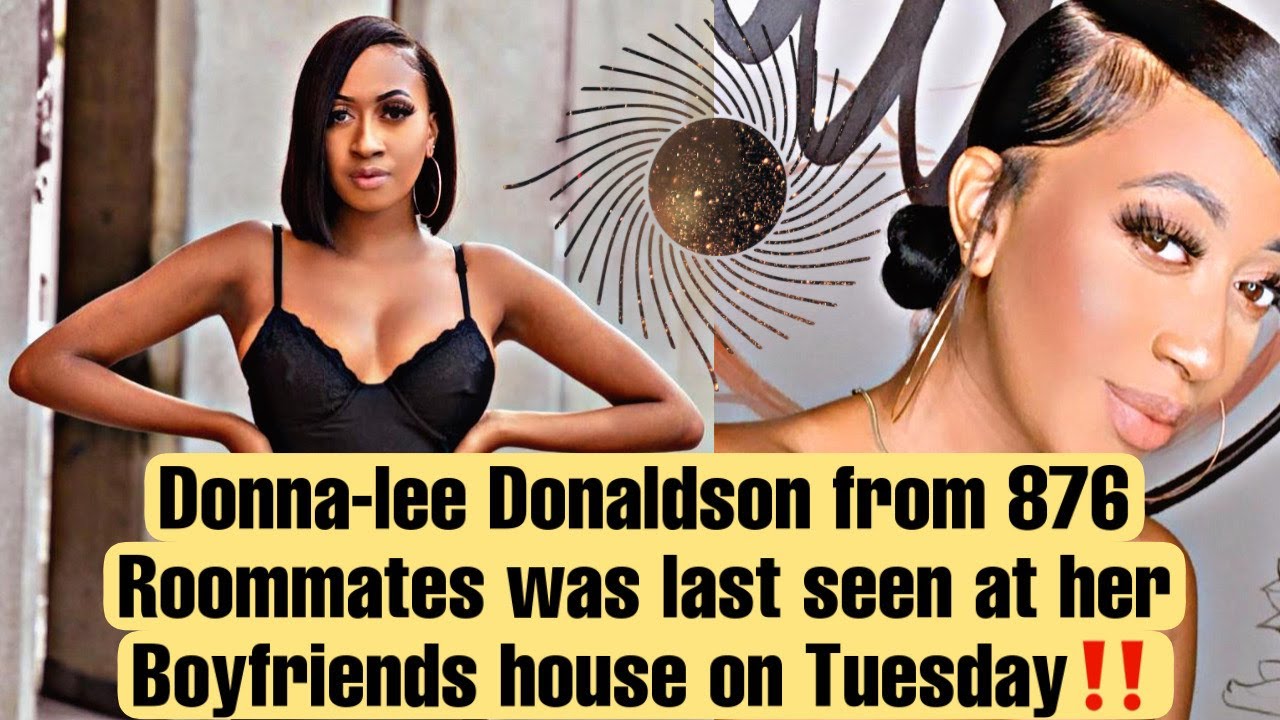 On Monday night, July 11, 2022, according to a report by a member of the CVM TV News Crew via an official YouTube channel upload, Social Media Influencer Donna-Lee Donaldson left her home in Hagley Park after being picked up by her boyfriend.

Donaldson is 24 years old and also a former host of the popular Reality TV Show 876 Roommates. It was reported that she was last seen by her boyfriend, a member of the Jamaica Constabulary Force (JCF), On Tuesday morning when she was picked up by a car. She was last seen wearing a black Romper, black sandals, and her hair in a ponytail. It has been four days.

Her mother Sophia Lug spoke with the news team and stated that she was contacted via phone call by her daughter the following Tuesday Morning, July 12, 2022, to let her know that she would soon be home. She said that when she did not come home she began to suspect foul play. After speaking with Donaldson’s boyfriend who remains unnamed, Lug reported that he stated that Donna-Lee left his house the Tuesday morning but did not know with whom.

The cameras on the property were checked upon Lug’s request but they were unable to garner any new information because all the windows of the many cars going in and out of the compound were closed.

During an interview with the mother of the missing young woman, she pleaded to the viewers with tears in her eyes for anyone who may have any information on the whereabouts of her daughter to come forward. She stated during the report that she would like her returned whether dead or alive so that she could have closure.

It was also reported that any attempt to get a statement or any further information from the police has proven fruitless.