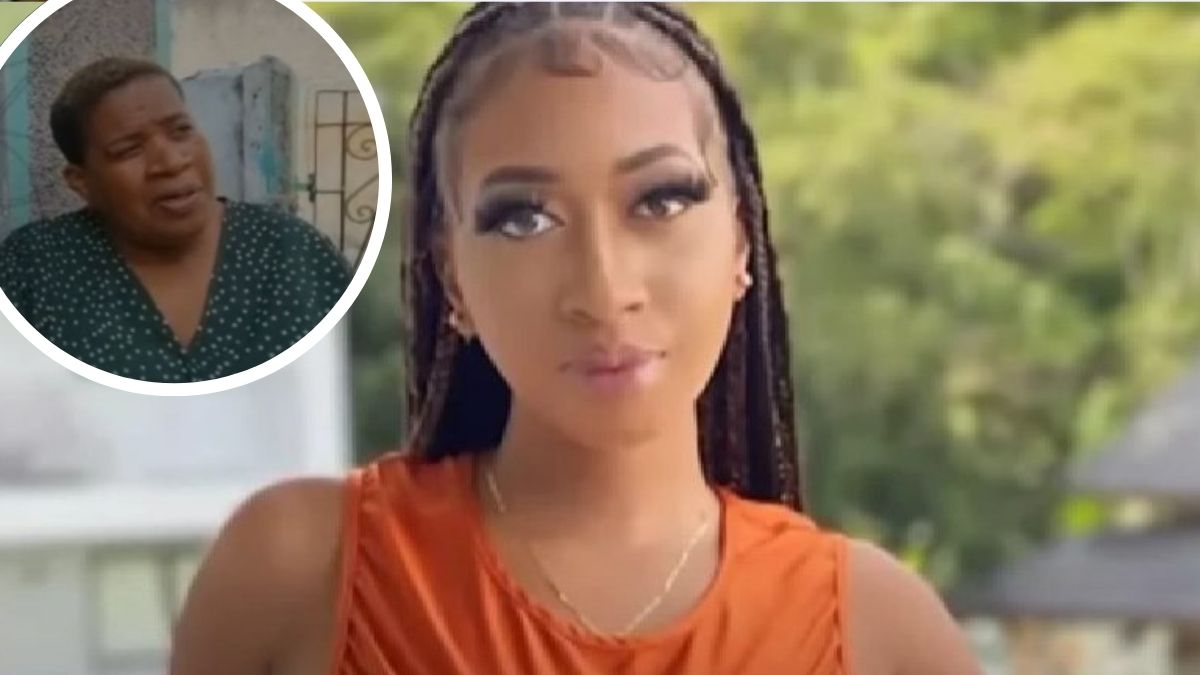 It has been a long, harrowing journey (one not yet concluded) for the family members, friends, and public who are invested in the disappearance of Social Media Influencer Donna-Lee Donaldson. She was reported missing to the Half Way Tree Police by her mother Sophia Lugg, on the behest of Maitland who had called her to state that he thinks that something had happened to her.

Nationwide News states that according to Deputy Commissioner of Police (DCP), Fitz Bailey, the police are proceeding on the merit that Donaldson was killed on Tuesday, July 12, 2022, which is based on Forensic evidence gathered at Noel Maitland’s apartment, now a crime scene.

Noel Maitland, Police Constable and Music Producer, is the Boyfriend of Donaldson and the last to have seen the missing 876 Roommates former host. This was reported to be at his New Kingston apartment which has been searched by the Jamaica Constabulary Force (JCF) multiple times during the investigation. Maitland has been charged with the murder of Donaldson although her body has not yet been found.

DCP Bailey announced earlier on Tuesday at a media conference that although the investigation began as a missing person case, the diligence of the JCF has ruled due to considerable evidence that the probe has revealed the incident should now be treated as a murder.

Ann-Marie Lugg, the aunt of Donaldson, as reported by the Jamaica Gleaner in an Instagram post, stated that they want the body of the 23-year-old since she has been pronounced dead so that they can receive closure and “put her away peacefully and feel that she is there instead of wondering where she is.”

Take a look at the video below;

RELATED: Noel Maitland Not Asked About Donaldson’s Disappearance in Q&A