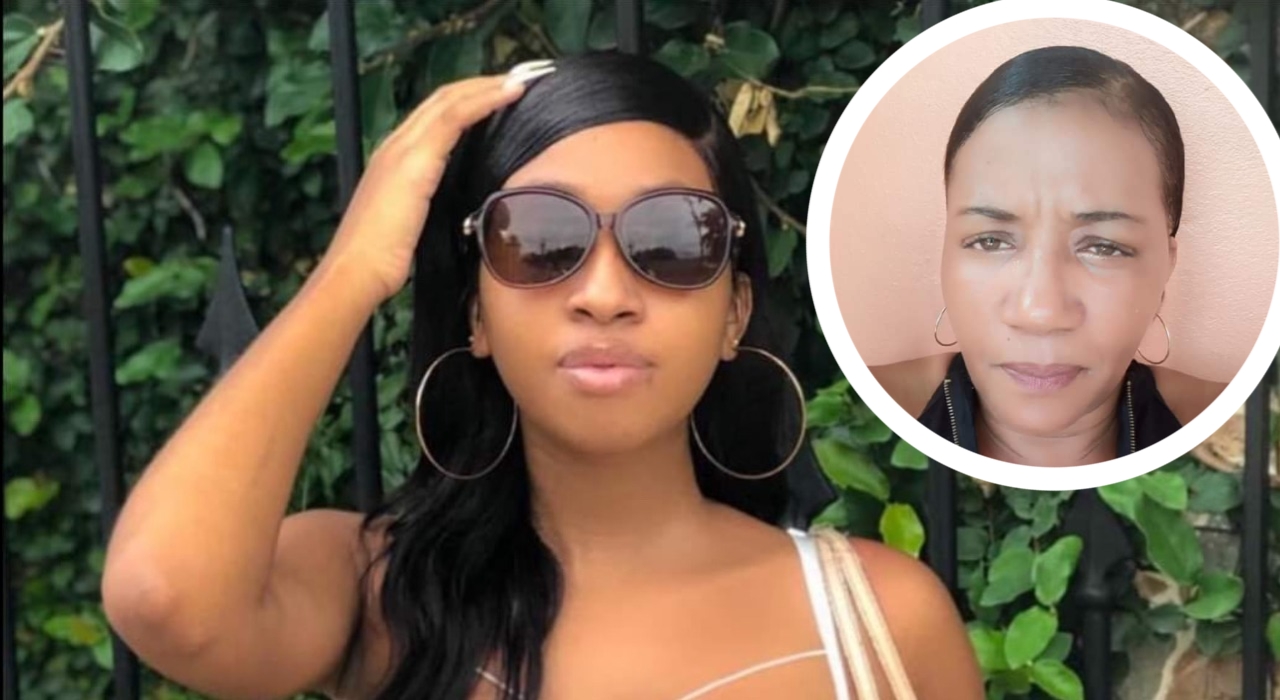 Noel Maitland is set to return to court on Friday, September 16, 2022, for his long-awaited bail hearing. The main suspect in the Donna-lee Donaldson murder case has been remanded twice since the beginning of the trial which has seen witness statements failed to be submitted and failure to submit a bail application. Maitland was arrested for the murder of his Social Media Influencer girlfriend after evidence pointed to him being the main suspect, and Kathy-ann Smith, mother to Maitland’s son and the third party in a love triangle with the aforementioned was cleared of any implications.

To the distress of the mother, Sophia Lugg, the body of the 24-year-old has not been found. She has been making periodical posts on Facebook in honour of her daughter and an appeal to the general public. Just under a week ago, she posted a heart-wrenching, self-deprecating paragraph asking herself why she had let her daughter leave the house on the night of July 11 “with that heartless low life Savage Murder,” referring to Maitland.

She declared thereafter that she will not see a day of rest until the “cold-blooded” murderers are brought to justice. She stated, “justice must be served, No Justice No Peace ????????.”

Several hours ago, she made another post reminding the public that the bail hearing is only a few days away and requested the support of the public in physical form (of all willing and able to do so), gathered outside the courthouse. She stated that it has hit the two-month mark since her child was reported as missing and that all her nights have passed in restless insomnia.

Lugg offered up a prayer that God will allow them to be victorious and bail will be withheld for the culprit and “all the others who are involved will come forward and confess.”

In support of Lugg, someone commented, “keep praying dear, God is going to expose those heartless killers as a mother and grandmother I felt it fa you,” while another condemned the lawmakers by voicing, “duty Babylon kmft the whole place should be locked down…”