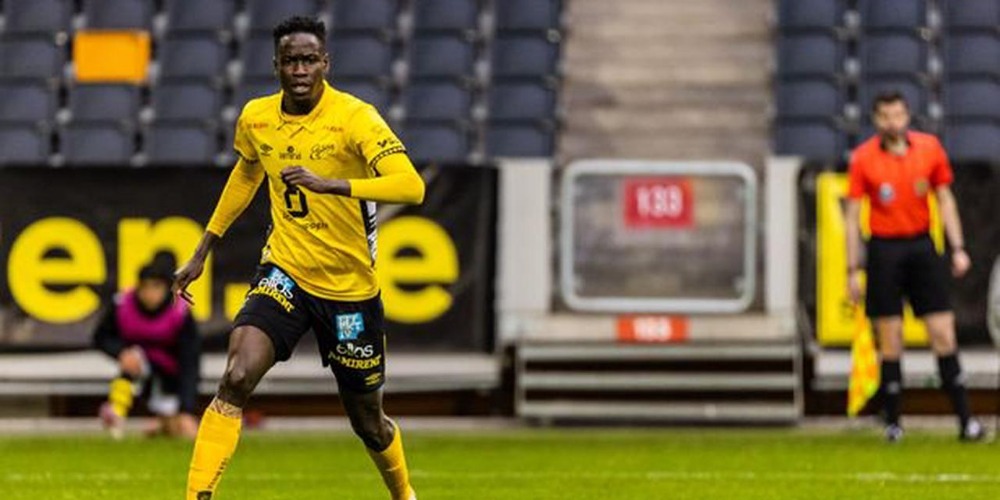 The summer transfer window for European clubs is set to open on June 10 and it seems one Harambee Stars defender Okumu is set to be in the thick of things.

The 25-year-old currently on contract with Belgian side KAA Gent is reportedly on the radar of English Premier League side Arsenal, Scottish side Celtic and German club Borussia Dortmund.

“We have had informal interests from Arsenal and Celtic, but Borussia Dortmund is the first side to make an official inquiry about the central defender who is open to a move if a proper agreement is reached,” Okumu’s representatives told the People Daily.

Celtic seem to be the front runners in signing Okumu after fans and the press equated him to Liverpool centre-back Virgil Van Dijk who played for the Scottish giants before moving to English side Southampton before landing on the red side of Merseyside.

The £75million defender was part of Celtics’ three Scottish Premiership-winning sides between 2014 and 2016, while also winning the Scottish League Cup in 2015.

Just like the Dutch skipper, Okumu has made a name for himself at Gent with his aerial abilities and was a regular taker of dead balls in attacking areas.

His aerial strength was at show towards the end of the season when he scored his first goal for Gent when they defeated KV Mechelen 1-0 in a Belgian Pro League fixture on May 7.

If Okumu signs for Celtic then he will write his name on the history books as the second Kenyan footballer to sign for the Scottish side, after former Harambee Stars captain Victor Wanyama.

Just like Wanyama, Okumu also has an opportunity to sign for an English side. If Arsenal manage to scoop the defender then that will also make him the second Kenyan to join a Premier League side after guess who…Wanyama. The latter just like Van Dijk played for Southampton before moving to Arsenal rivals Tottenham.