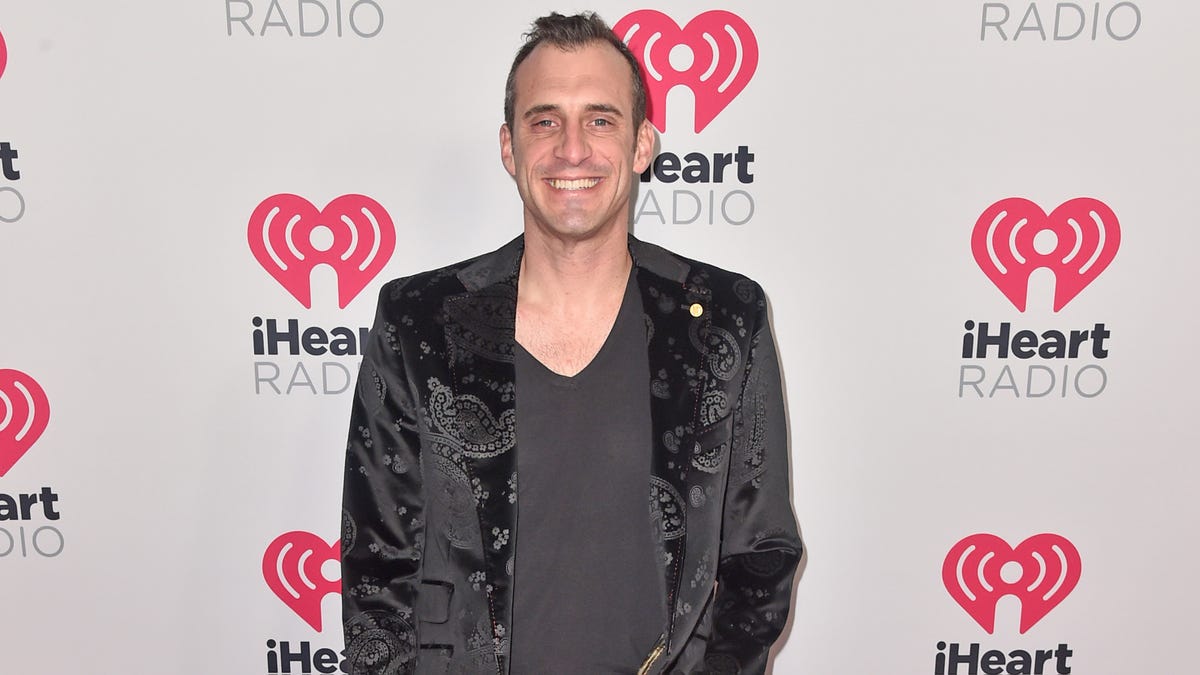 As sports media devolves into the same kind of morass that the rest of the media is, and society probably (happy to do my part!), you can kind of split the main outlets into two main categories. There are those who are simply around to belch out something most days of the week, no matter how noxious or nonsensical it may be. The Skips and Whitlocks of the world. It doesn’t really matter what they say, just as long as something is emitted from their gaseous maws.

And then there are your agent-and-GM parrots, who pose as insiders but really are just putting into the mainstream whatever puppet master they’re serving that day wants the public to hear. It’s not reporting so much as amplifying, but it pays well, and you can even get HBO Real Sports to do a piece on you like Adam Schefter had once. He doesn’t dig so much as just put his ear to the ground and see who wants to whisper sweet nothings.

Where Doug Gottlieb fits, I don’t have any idea, and I doubt anyone else does either. He’s somewhere in the middle, so he’s either both or neither, but he does seem to keep emitting like a car that’s had its catalytic converter stolen. It’s loud and polluting and the sound generally makes you hunch your shoulders.

Gottlieb’s usual MO is to deny there’s racism in any discussion of sports, because as a white guy he’s licensed to do so. Sometimes it’s to be a rape-denier. Whatever it is, it’s usually horseshit, even if it can rise above the level of gross.

Gottlieb’s latest dip into the sludge of his own making was having to apologize to Freddie Freeman’s agent, Casey Close, who had sued him after Gottlieb claimed that Close had never informed Freeman of the Braves’ final offer, which led to them trading for Matt Olson and Freeman taking the Dodgers’ money. Of course, this would be the highest level of negligence from any agent, and career suicide for someone like Close who has represented a multitude of MLB players, most notably Derek Jeter.

Music+
These are the pinnacle of…