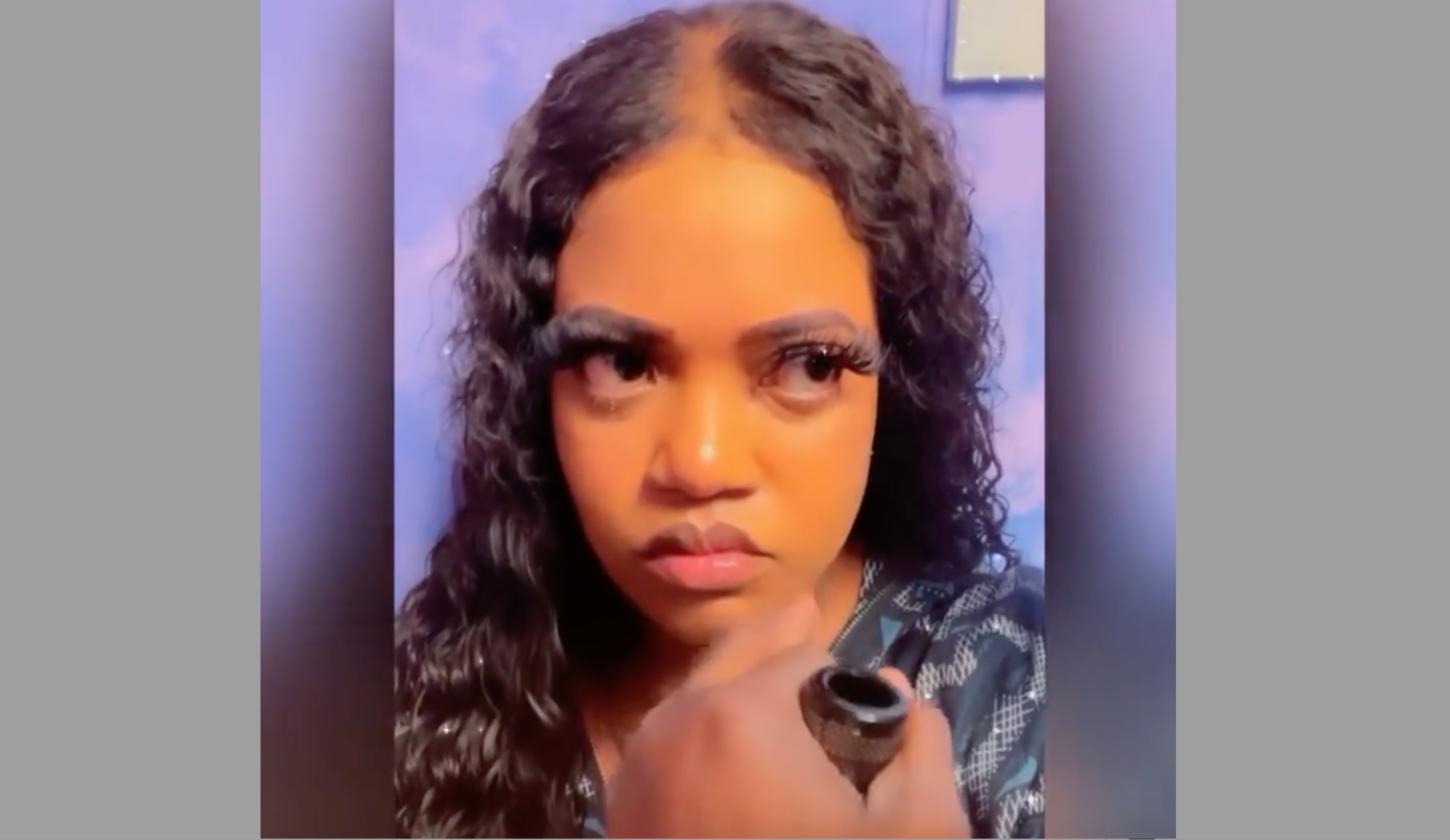 The “Bawl Out” singer made a series of tweets, which seems to have since been deleted, but were quickly caught by the YouTuber KingMixUp, who took a few shots back at her for Tweets targeted at him.

Dovey, also throws shade at Jada Kingdom and made reference to the drug rumours that were in circulation some months ago while adding Skeng’s recent drug rumours into the mix.

Going off on the “Top Gyal” Shaneil Muir, she added a tweet saying, “All you shaneil muir, den u really si dung  or stand up and mek Good Goid drop yuh?”

Not stopping there, Dovey dissed Ishawna as a “hoeshawana” who has a “use out hole” while she asked about the dancehall deejay’s whereabouts.

Dovey’s tweeter fingers did not spear Mackerel or Lava, as she threw a diss at DJ Lava, referring to him as “Suck hood lava” as she asked if he “really scam Tin mackerel”, which comes in the light of Mackerel exposing her former manager to be a trickster who she says used her for his own personal gain.

Dovey took a shot at social media personality and recording artiste Wolrd Dawg, who has recently released two buzzing singles “Knock It” which was dropped in February, and had since surpassed 1 million views on YouTube, as well as “Wah Fi Tap Eh” which was released on May 23.

“All suck hood hero u is a Star You is A moon move yuh Bloodklaat.”

In another Tweet, Dovey called YouTuber King MixUp “Fish mix up” while asking if he owns a bed. She continued dropping shade saying he should say his ABC and went on to state ‘Smaddy look if fish mix up still…