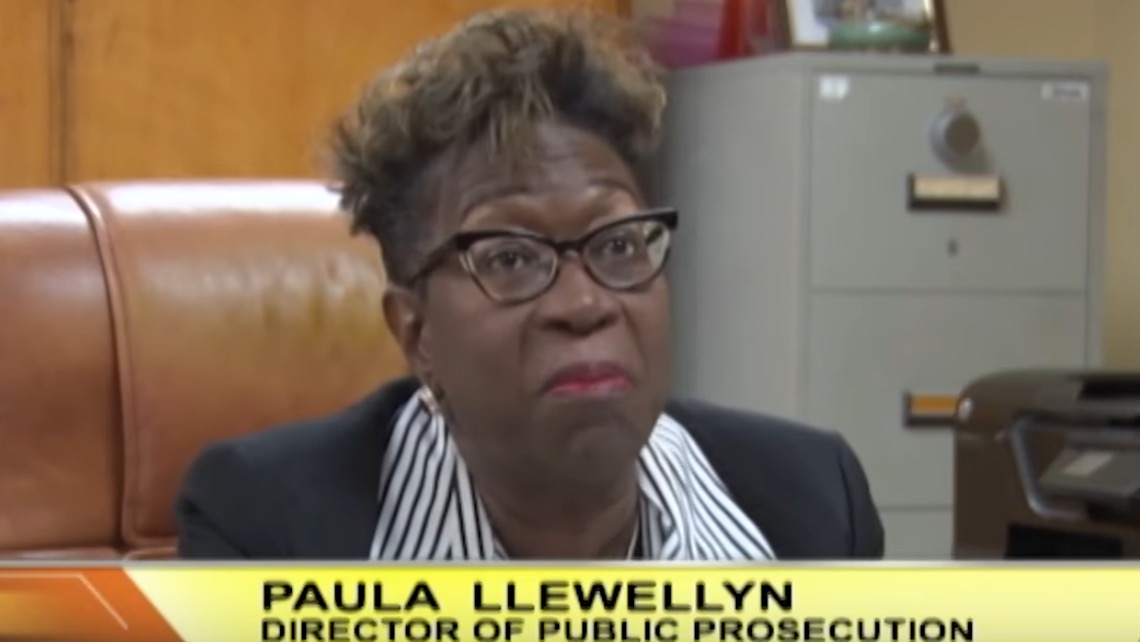 The Clarendon quintuple murder suspect Rushane Barnett is to undergo a psychiatric evaluation before his trial begins. Barnette, 23, Was charged for the grisly murder of his cousin Kemesha Wright who he was living with as well as the murder of her children, 15-year-old Kimanda Smith, 12-year-old Sharalee Smith, 5-year-old Rafaella Smith and 23-month-old Kishawn Henry Jr.

Their bodies were found on June 21, inside of their home at Cocoa Piece, their throats slashed and chop wounds on their bodies.

Barnette, who was apprehended in Trelawny shorty after fleeing Clarendon, appeared today in the Home Circuit Court before Justice Leighton Pusey who granted the crown’s request to have him evaluated.

A dejected Barnette was then given a Death Penalty Notice from the Office of the Director of Public Prosecutions (ODPP) and Judge Pusey explained to the defendant that the notice was meant to inform him of the prosecutions intent to seek the death penalty as a possible sentence in the upcoming trial.

The Director of Public Prosecutions (DPP) Paula Llewelyn later explained in a press release that under section 3(1) of the Offences Against the Person Act, persons found guilty of multiple murders in one incident shall be sentenced to life in prison or death.

But the defendant cannot be given the death penalty if they were not given sufficient notice long before the start of the trial. She went on to state that in light of the provisions listed in the Act above and the circumstances of the case, the ODPP had deemed it appropriate to serve the Death Penalty Notice.

Barnette was remanded and will not return to court until July 22.

RELATED: Rushane Barnett Stabbed His Father Prior To Killing His Cousin And Her Kids