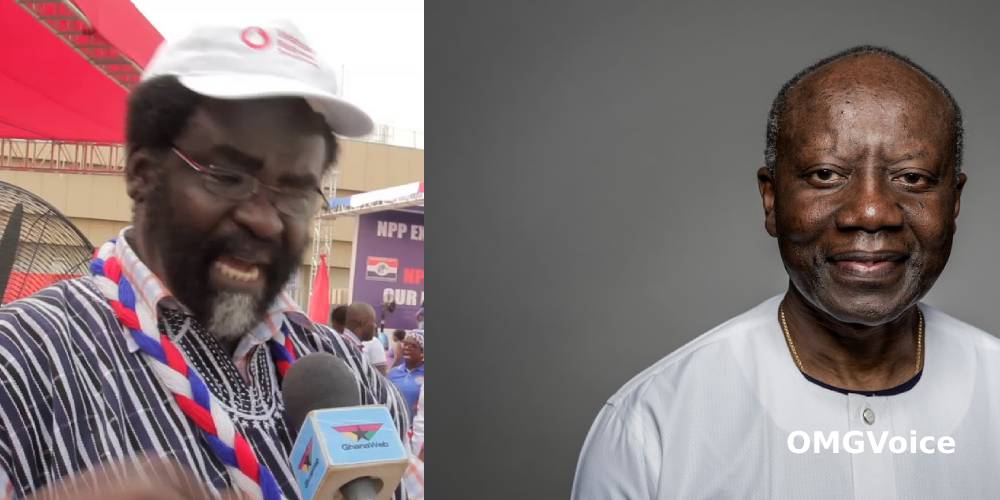 A former Political Science lecturer at the Kwame Nkrumah University of Science and Technology (KNUST), Dr. Richard Amoako Baah, has stated that the opposition National Democratic Congress, NDC, is generally truthful than the ruling New Patriotic Party, NPP, which he belongs to.

He submitted that it was generally the case that being opposition is easier than in government because of the weight of responsibility that is placed on the latter.

The former lecturer’s views were expressed on Accra-based Okay FM during discussions around a purported printing of over 22 million cedis worth of new currency notes by the Bank of Ghana, BoG, ostensibly to shore up the depreciating currency and to help pay off internal debt.

The allegation was made by Ranking Member for Finance Committee in Parliament, Cassiel Ato Forson during the debate on the mid-year budget review presented by Ken Ofori-Atta on July 25.

Asked whether it was propaganda that had drummed home the notion that Mahama is incompetent and NDC are serial liars, he replied in the affirmative.

“But I can tell you that when I compare the two parties, the NDC speaks the truth than NPP because when they speak, it is backed with facts and figures.

“Our people (NPP) just speak anyhow, you won’t go and gather information, even the media is failing to follow up on some of these issues. Our people speak anyhow,” he stressed.

He added that if an insider at the BoG gives crucial information to a politician, “it belongs to all of us… Kumah (deputy Finance Minister) said what BoG did wasn’t illegal, now others are saying something else.

“When I listen to both sides, the NDC are being more truthful and it is usually the case for the opposition, (all you do is) you sit back and spot the wrong and speak out, more often with facts. Opposition is easy but being in government and speaking the truth is the big deal,” he said.

Meanwhile, government has dismissed the claims backed by the Minority in Parliament and the central bank has also said the claim was not true. The Minority have, however, hinted at dragging the BoG governor before Parliament when the…