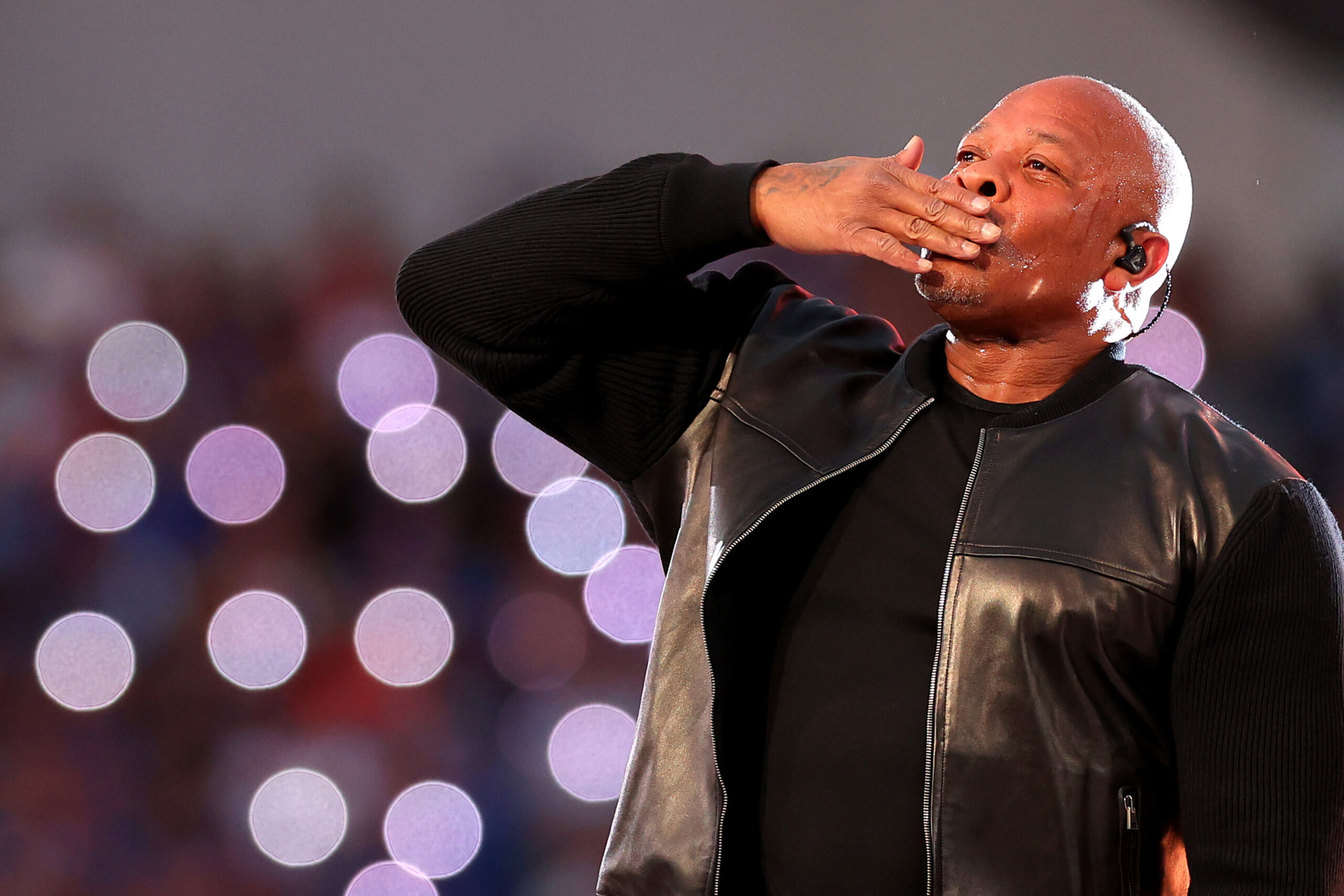 The new facility for young folks to create and perform will be large enough to include a theater accommodating 1,200 people. The performing arts center will be a space for creativity as well as an education for community residents.

Dr. Dre, who was born Andre Young, spoke at the groundbreaking ceremony on May 8 and said he wanted to give the community’s youth something he did not have.

“When I was approached about funding a performing arts center that would provide an arts and technological education to students and be accessible for the community at large, I was all in,” said Young. “I wanted to give the young people of Compton something I never had.”

“California Love” by Tupac Shakur featuring Dr. Dre played in the background during the ceremony. The new addition will be named the “Andre ‘Dr. Dre’ Young Performing Arts Center.”

Young rose to fame in 1988 with the rap group N.W.A., which included Ice Cube, Eazy-E, MC Ren and DJ Yella. The group’s debut album, “Straight Outta Compton,” went platinum in 1989. The album was inducted into the Grammy Award Hall of Fame in 2017.

A film about the group’s rise, “Straight Outta Compton,” was also a smash hit and earned more than $60 million at the box office during its opening weekend in 2015.

The new performing arts center is set to open this fall.