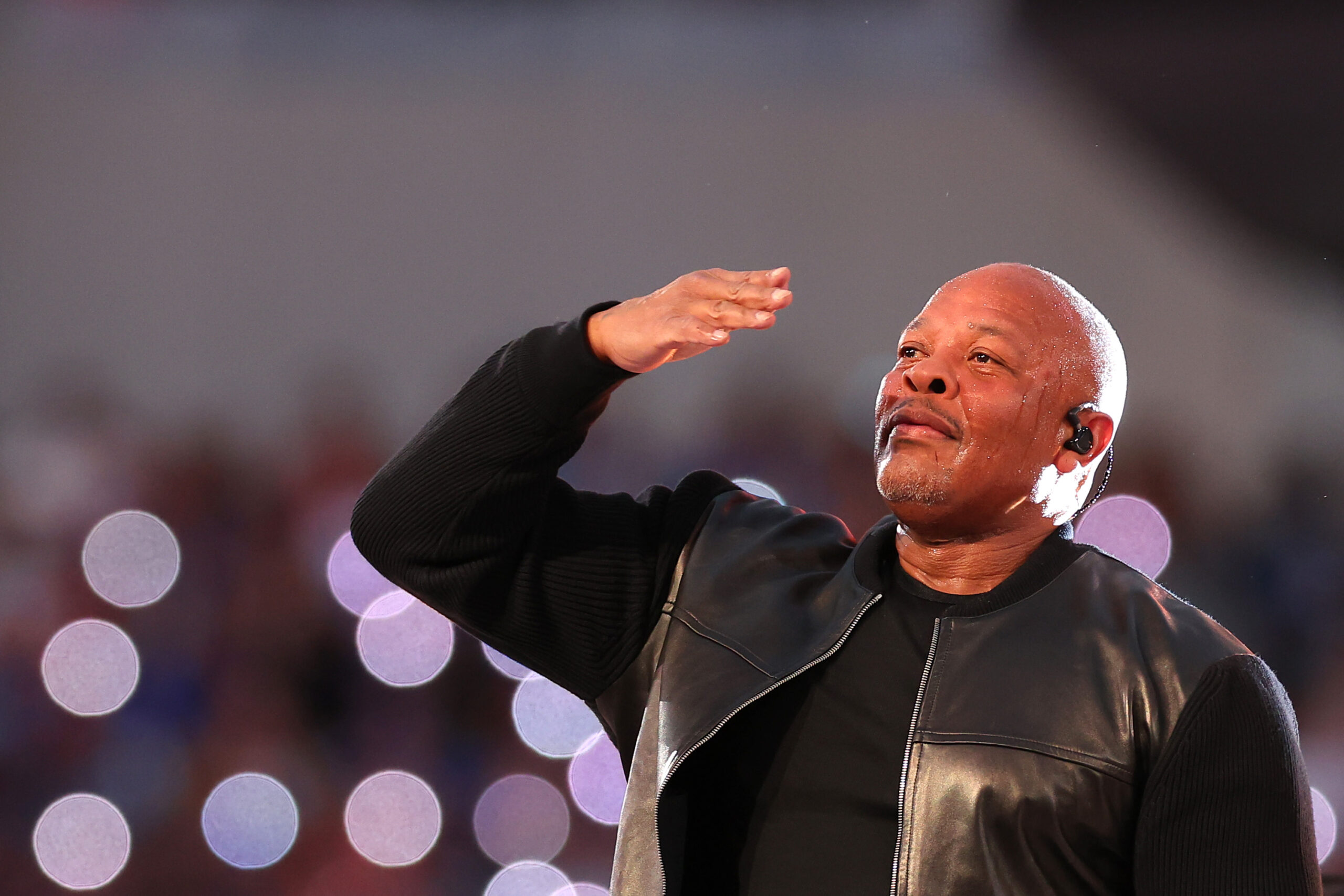 Dr. Dre’s Lawyer Claims Disney Wanted to Sign the Rapper Following the Release of ‘The Chronic’

Disney has signed some of the biggest acts in the entertainment industry, including Zendaya, Ariana Grande, and Miley Cyrus. However, according to Dr. Dre’s attorney, Peter Paterno, the media giant once had its eye on the legendary Death Row co-founder.

During a recent appearance on the “Connection Is Magic” podcast with host Samson Shulman, the attorney recalled a time Disney tried to sign the “Forget About Dre” emcee to a contract reportedly worth $4 million following the success of his critically acclaimed 1992 debut studio album “The Chronic.”

“The record came out and blew up, it was No. 1,” he began. Paterno served as president of Disney’s Hollywood Records between 1990 and 1993. The former CEO said, “We’d have these music meetings every week with Michael Eisner at Disney, and Michael Eisner came by, and he sees the record’s at No. 1, and he goes, ‘I thought you had a relationship with this guy?’”

However, Paterno admitted he was hesitant to sign the West Coast artist after taking a closer look at the subject matter of Dre’s music.

Paterno said he wound up not even pushing for the deal. “I definitely want to thank these guys standing behind me. Ice Cube, MC Ren, DJ Yella,” he continued. “Got to thank my brothers for a lifetime of great memories. I’d like to thank my legal team — where are you? Howard King, Peter Paterno, thank you for keeping the snakes off my back. Ashley Palmer, thank you.”

Dr. Dre’s “The Chronic” is considered one of the best hip-hop projects ever….