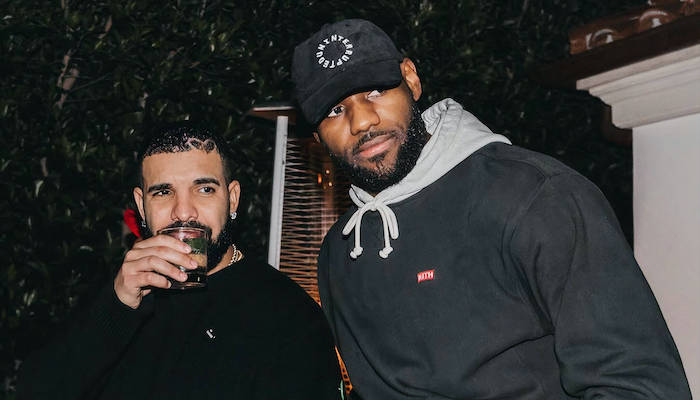 Drake and LeBron James Sued Over Rights For Hockey Documentary

LeBron James and Drake are being sued for allegedly stealing the rights to a movie about a segregated hockey league.  Billy Hunter, the former head of the NBA players union, claims he holds the exclusive rights to produce any movie about Canada’s old Colored Hockey League, an all black hockey league founded in 1895.

The lawsuit states Lebron and Drake used their production companies to go behind Hunter’s back and sign a deal with the authors of a book their Black Ice documentary is based on.

The authors, George and Darril Fosty, are also listed as defendants, citing breach of contract for allegedly violating the agreement. However, the authors say no one violated any agreements because a documentary is different from a movie.

The lawsuit says Hunter paid the authors a total of $265,000 for the movie rights to the story. Hunter is asking for a cut of Lebron and Drake’s profits off their documentary and an additional $10M in damages.

James and Drake’s documentary, directed by Oscar-nominated filmmaker Hubert Davis, is being showcased at the Toronto International Film Festival on Sept. 10.

Representatives for LeBron James and Drake haven’t made any comments on the allegations.