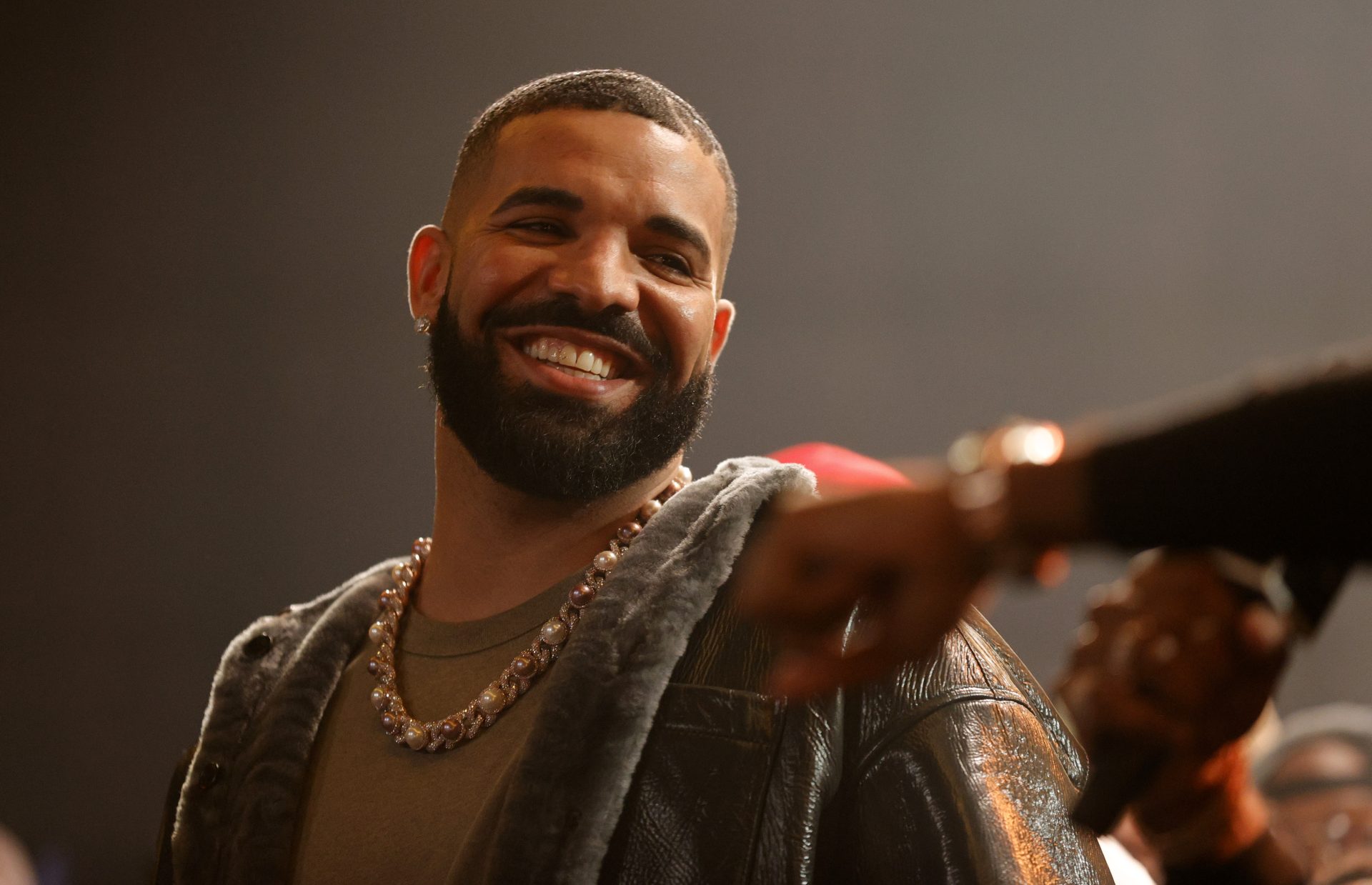 Today might as well be crowned “Drake Day,” as the rapper has the Internet in an absolute chokehold following the unexpected release of his brand new album, ‘Honestly, Nevermind.’ Drake has been trending for almost 24 hours after dropping his seventh studio album, and while the results for the project have definitely been mixed to say the least, fans are still talking about it non-stop.

Summer is officially just days away and it appears that Drake wants to be first in line to be the soundtrack of the season with a surprise album release. Just yesterday, Drizzy’s fans went into a frenzy when he took to Instagram to announce that he was dropping a new album. As soon as it was released, practically the entire tracklist was among the trending topics on Twitter.

Following after the August 2021 release of ‘Certified Lover Boy,’ the 14-track new album ‘Honestly, Nevermind’ is a very different sound from Drake and a complete departure compared to what fans were expecting—as evidenced by the largely harsh criticism the album has received so far.

Although some fans showered Drake with praise for experimenting with a heavy influence of dance-infused tracks, many didn’t hold back with their critiques, calling the album retail music fit for department stores like Zara and Forever 21. Others commented that it was a poor attempt at house music and Charlamagne Tha God described it as elevator music.

To accompany the album’s release, Drake also dropped the video for his single ‘Falling Back,’ which features an appearance by Tristan Thompson along with Drake marrying 24 different women.