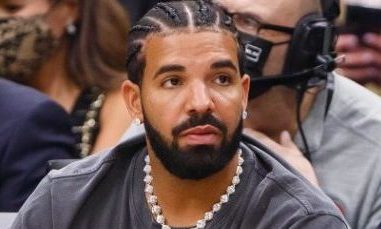 The Champagne Papi keeps on winning! Thanks to Shazam, he has another accomplishment to add to his successful career! To commemorate the 20th anniversary of the popular application, the company released a comprehensive list of top moments throughout its history. One being the most Shazamed song by genre, the first-ever Shazamed song, which was T. Rex’s ‘Jeepster’ on April 19, 2002, and more.

This isn’t the only accomplishment that Drake has received recently. As we previously reported, Drake officially became the artist with the most top five hits in Billboard Hot 100 history. The Toronto native has 30 with  DJ Khaled’s song, ‘Staying Alive,’ featuring Lil Baby is his latest entry, debuted at number 5. The song also extended Drake’s records for top 10s, top 20s, top 40s, and overall Hot 100 entries, dating to the chart’s August 4, 1958, inception.

The Beatles previously held the top-five mark for 55 years. In 1970 ‘The Long and Winding Road/ For You Blue” spent two weeks at number one. Drake took to his Instagram on August 15 to celebrate the news. He shared a screenshot with the caption, “Ok, I broke my records for the month now I and @stake need you to do your thing Bitcoin,” tagging cryptocurrency betting platform, Stake.

Congratulations, Drake, on another huge accomplishment! Roommates, drop a comment and show him some love!