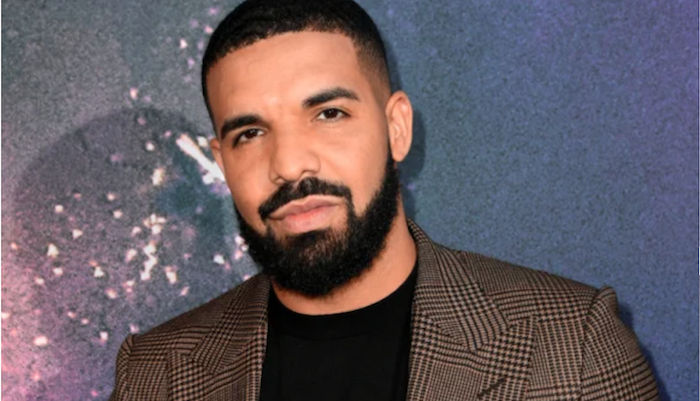 Drake steps into his 90s bag with his latest fit.

Following the release of his latest project, Honestly, Nevermind, The Boy has been active promoting the project. During the week, he was spotted wearing an outfit that was straight out of a Bad Boys Record label video in the late 90s.

One of Drake close friends, DJ Carnage took to TikTok to show off Drizzy’s fit and asking TikTok to rate it. The “Jimmy Cooks” artist donned a navy blue leather Ma$e jersey, baggy jeans and white air force ones.

Carnage first compliments his friend. He then asks how he feels. Drake does his best Ma$e dance impression, along withe a Harlem Shake. What would you rate Drake’s Puffy and Ma$e-inspired fit.

The homage comes on the heels of French Montana’s story of helping to squash the beef between his two friends, Drake and Diddy.

With the release of Honestly, Nevermind, we’re going to see more of Drake as he promotes his project.

He even went online to defend the project after its initial criticism. The Toronto native urged that he’ll wait for fans to “catch up,” in regards to the House and Jersey club influenced-project that the album possessed.

Nevertheless, it will continue usher its way into our playlist as Summer is underway, despite its criticism.