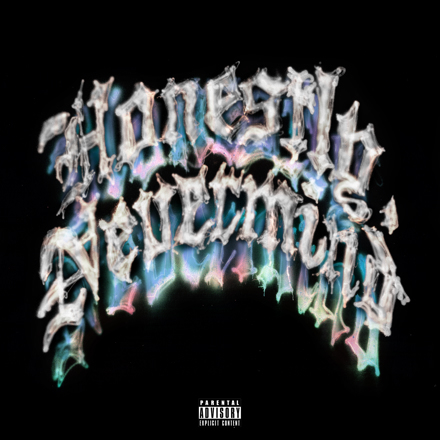 “It’s all good if you don’t get it yet. That’s what we do! We wait for you to catch up. We in here, though, we caught up already. On to the next. My goodness!”

It’s fair to say they get it now Drake. Drizzy’s new album Honestly, Nevermind has placed three singles in the Top 10 of the Billboard Hot 100. Of those three, Drake has took the No. 1 spot with the 21 Savage-assisted “Jimmy Cooks.”

“Jimmy Cooks” is the more traditional single of the Drake album, leaning on his normal formula of a bravado bar, Day 1-loving banger. However, two additional singles crashed the Top 10 party, “Sticky” arrived at No. 6, and “Falling Back” hit No. 7.

“Jimmy Cooks” is produced by Vinlyz, Tay Keith, and Cubeatz and becomes Drake’s 11th No. 1 single. His last effort to hit the top was “Way 2 Sexy,” which featured Future and Young Thug from the 2021 Certified Lover Boy album.

If you like Drake’s Honestly, Nevermind or not, there is no denying The Boy. The first full Dance album from drake will debut on top of the Billboard 200.

According to Billboard, Honestly, Nevermind debuts with 204,00 album-equivalent units in the first week. The debut makes Drake the fifth act with more than 10 No. 1 albums. He trails The Beatles (19), JAY-Z (14), Bruce Springsteen (11), and Barbra Streisand (11).

Honestly, Nevermind has 250,23 million on-demand official streams with 11,000 album sales and TEA units of 2,000. The album has the fourth-largest streaming week for an album in 2022. The highest-streamed single on the album is “Jimmy Cooks,” featuring 21 Savage.

Artists with the most No. 1…