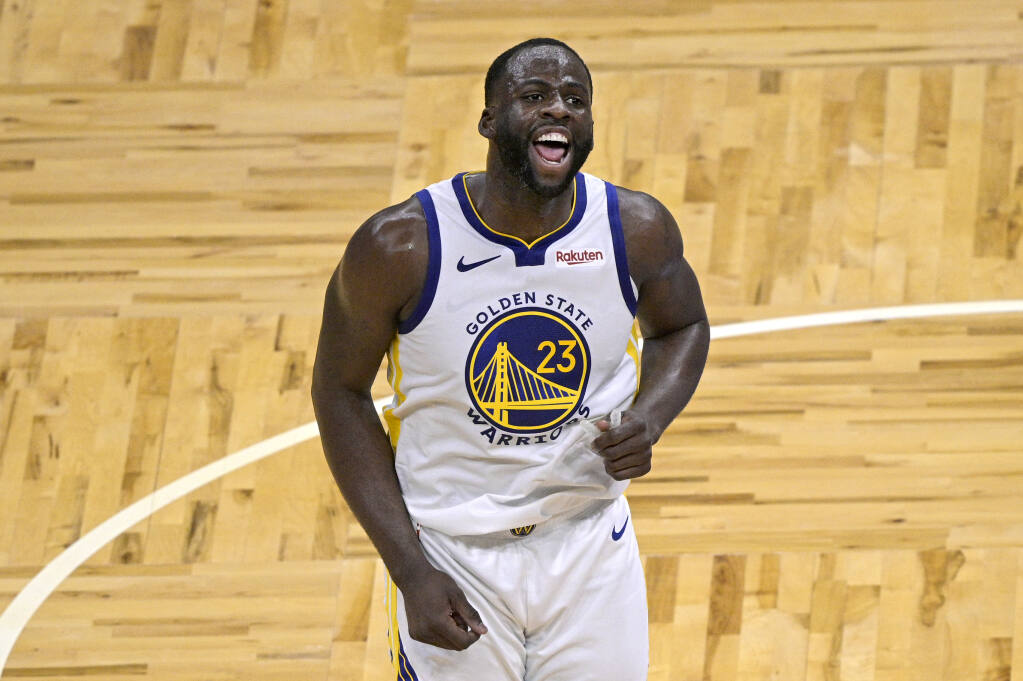 Posted By: adminon: May 15, 2022In: EntertainmentNo Comments
Print Email

After eliminating the Memphis Grizzlies in 6 games and clinching a spot in the Western Conference Finals, Green aired out Perkins in possibly the worst way ever, including calling the man an ogre.

“Something came to my phone earlier,” Green said to reporters. “Some guy saying I’m scared to shoot the basketball. Scared and me in the same sentence is brutal. But you got a big ogre on TV talking about what Draymond says ain’t the gospel. It is the gospel. What I say is the gospel. When you say that multiple times on several different segments, you must think what I say is the gospel. So, you got to come out and shut some guys up sometimes. When you got people talking out the side of their neck. ‘Anybody can make the pass Draymond make.’ That’s just stupid.

Not too long after Green made those comments, Perkins took to social media to fire right back with a funny quote “You ain’t handsome! You damn sure ain’t cute!”