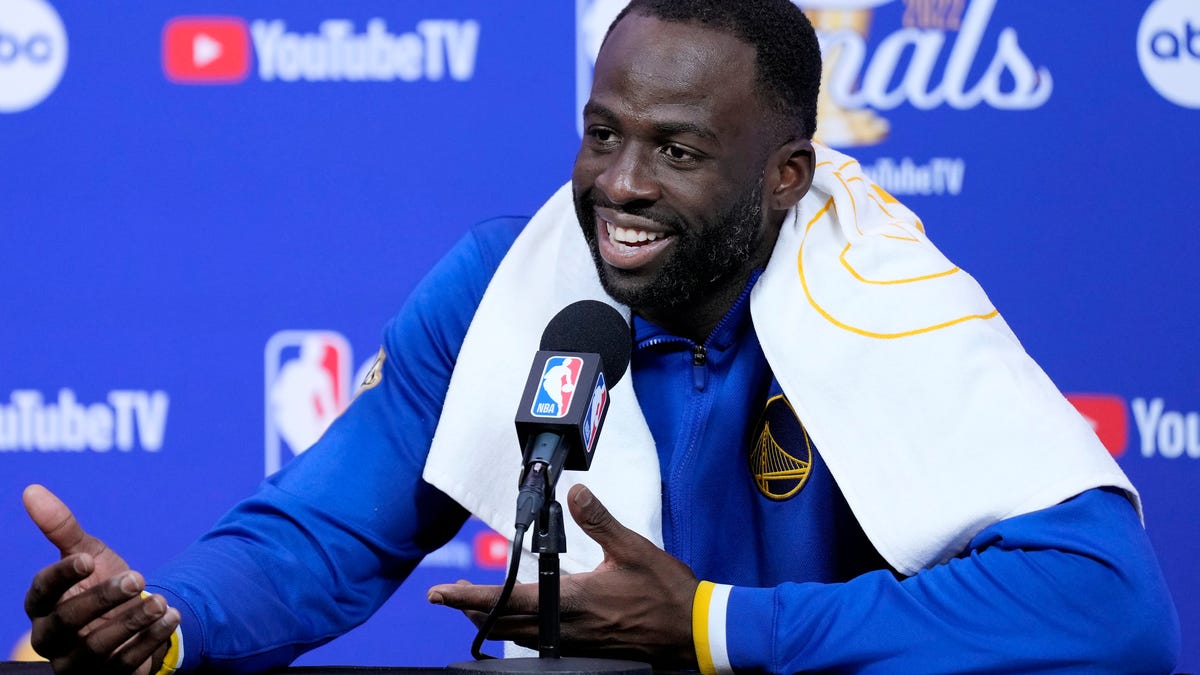 Although the 2022 NBA Finals has been an up and down series for veteran Draymond Green, that hasn’t stopped him from giving his honest opinion during media sessions. Ahead of Game 6 in Boston, Green was asked about the mental challenge of preparing to face the Celtics as opposed to getting ready for LeBron James.

As Saginaw’s finest is known to do, Draymond kept it 100 with the media.

“It doesn’t compare. He is arguably the smartest guy to set foot on a basketball court. To say that it compares to that, it’s disrespectful to LeBron and it’s a lie to you.”

Yes, we ask players to be honest and not give cookie-cutter answers, but Draymond just doesn’t care. He goes for it and conveys his honest opinion in answering the question. But in saying a comparison of mental preparation for the Celtics vs. LeBron James is disrespectful, he hurls his own disrespect at Boston. Hey, the way Celtics fans have blatantly disrespected Green this entire series, I can understand.

But when you throw a jab like that and then follow it up with a backhanded compliment, that’s going to be taken the wrong way by somebody in Boston’s locker room. Jaylen Brown has been upset with Green’s style on the floor since the series began, so you know he will remember these comments and use them as fuel in Game 6.

Players claim they don’t listen to all the talk, but they do. They’re definitely listening when it comes from an opponent. Green’s had a target on his back primarily because of his mouth all series. Some people probably thought a temporary benching during game four would get him to relax. Nope. Draymond has no chill. He’s going to do his thing whether he plays great or not. And there’s undoubtedly been some not-so-great for Green in this series.

But that’s who Draymond is and who he’s been his whole career. He’s going to talk and challenge not only other players but referees and coaches also. It’s what makes him unique. There aren’t too many single-digit scorers in the NBA that can justifiably pop shit on the court and still back it up. Green can do it and has…