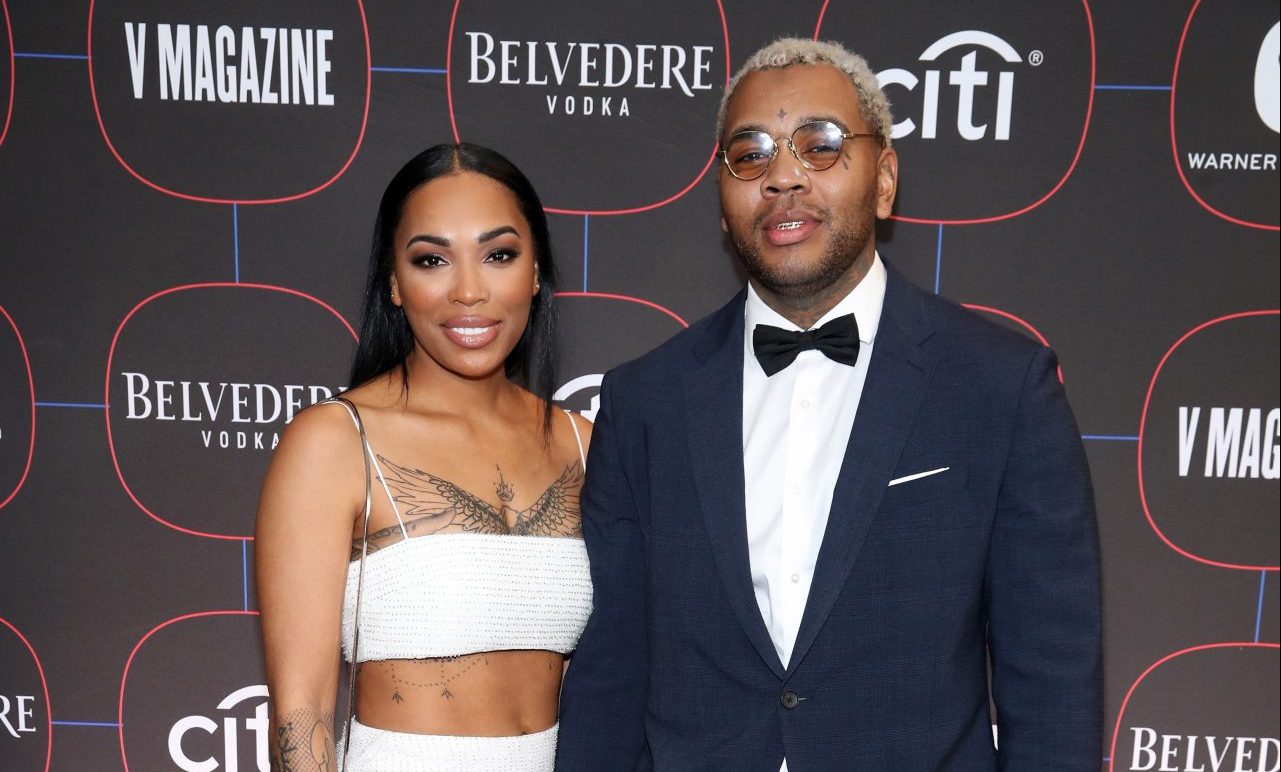 A recent album-related event looked more like a family affair for Kevin Gates. The Khaza rapper appeared in a clip featuring his children and their mother, Dreka Gates. Their joint appearance drew a few innanet gasps as folks have wondered about their marriage status since early June.

In the clip, the estranged couple’s children, Islah and Khaza, remained on either side of their daddy. At one point, Kevin asks his young daughter about her car preferences. Dreka was seated about two chairs down from Kevin, facing his and their children’s direction. Additional clips show her sporting a smiling and neutral demeanor.

As expected, social media users shared their thoughts on Dreka’s presence with her hubby following the breakup rumors. Meanwhile, Dreka’s recent Instagram Story content has centered on her farming routines.

Dreka at that meet and greet cause she gates manger still ?? made sure she put the kids in between them two she just there for her check

So Dreka back with Gates. That’s why I don’t get in nobody relationship issues ???? #mindyourown

As previously reported, footage captured Kevin on a city walk and live at dinner with former Love & Hip-Hop Miami castmate Jojo Zarur. In a follow-up conversation with The Shade Room, Jojo claimed that she and Kevin are on dollar bill status. She made no hints towards a romantic reconciliation but revealed a friendship spanning “over a decade.”

Kevin didn’t deny or confirm his single status in the days following his outing with Jojo. However, the next day he published a general video seemingly threatening anyone who “play with anything [he loves].” Jojo reposted the video with the caption, “play with me if u want to.”